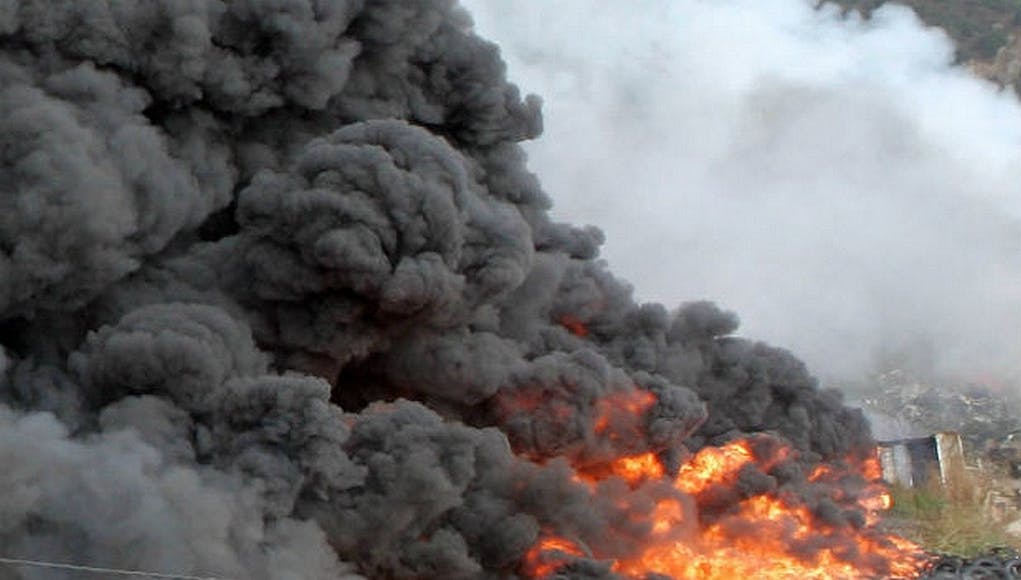 A major disaster has been declared after the small and peaceful village of Anderby was rocked by a ‘large explosion’ but don’t worry, it’s just an exercise.

Dubbed Barnes Wallis, the exercise has been organised by the county’s emergency planning team and it is the first time ever in England that community groups have taken part in a mock-emergency scenario of this type alongside RAF bomb disposal teams.

“With any emergency you might expect that the police or fire and rescue will just take care of it, and most of the time you would be right.

But if there was another emergency elsewhere in the county, we might need the help of community groups. This is about improving our resilience. Community groups can play a really important part by informing other residents what is happening, encouraging them to take action and by offering support. The local knowledge they have can also be extremely useful.”

In this exercise volunteers from Anderby, Wyberton and the Suttons will be working with firefighters and police officers to protect lives just as they would in a real crisis.”

Anderby’s voluntary emergency response team (AVERT) will be challenged to inform residents what is happening, set up and manage places of safety, evacuate people from their homes and communicate with the emergency services.

I used to live and work in this part of Lincolnshire. No one would notice it. Until the local newspaper reported it. In the wrong location and spelled incorrectly