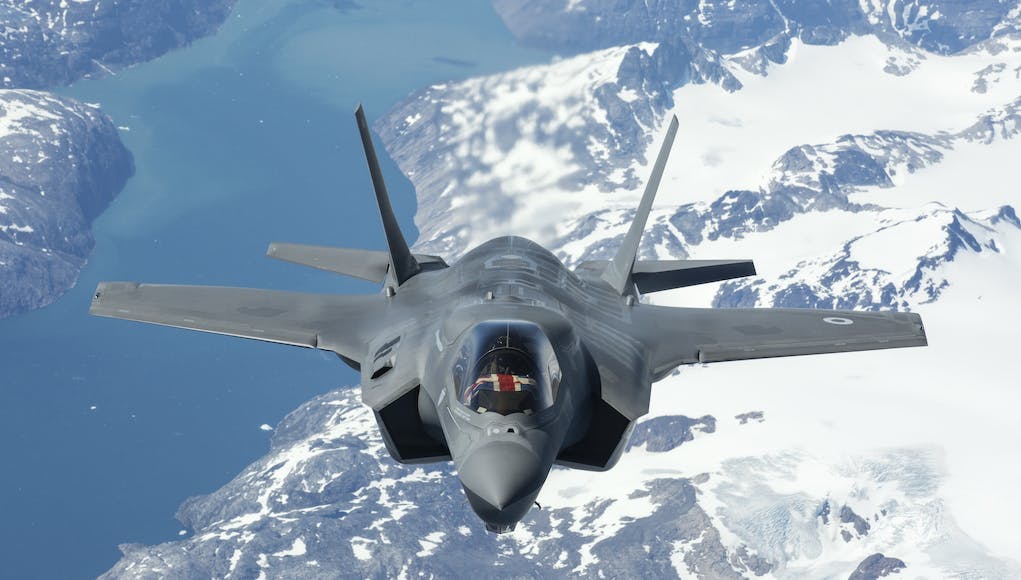 A major milestone in the British operation of the F-35B has been achieved.

Air Vice-Marshal Richard Knighton has signed the initial ‘Release to Service’ of the aircraft, setting out the safe operation envelope.

Major milestone for Lightning’s introduction into service; a huge effort has gone into producing this.

This will allow pilots with no previous experience of frontline fast jets to operate the aircraft.

The US Marine Corps recently deployed F-35B aircraft to Japan for the jets first operational deployment.

The first squadron of F-35Bs, Marine Fighter Attack Squadron 121, left their base in Arizona on Tuesday the 10th of January and will take a few days to arrive at the Iwakuni Air Station in Yamaguchi Prefecture in Japan.

“The Short Take-off Vertical Landing (STOVL) aircraft is a true force multiplier. The unique combination of stealth, cutting-edge radar and sensor technology, and electronic warfare systems bring all of the access and lethality capabilities of a fifth-generation fighter, a modern bomber, and an adverse-weather, all-threat environment air support platform.”

VMFA-121 received its first F-35B in November 2012 ahead of the Marine Corps announcement of initial operational capability for the jet in July 2015. VMFA-121 has taken part in numerous drills and exercises in the US involving the F-35B.

The jets will also deploy aboard an amphibious flattop later in the year. The F-35B has already flown from American assault ships as part of a series of tests, which largely went well.

The US Marine Corps has said it is also capable of deploying their F-35’s to the Middle East, if necessary.

Good!- the more I read about the capabilities of the F35B programme the more enthusiastic I become. It looked like an expensive, dubious programme but now is emerging as a world beating combat aircraft.
When you read about it’s 20:1 kill ratio against very capable 4th generation jet fighters this mean it has the potential to sweep the skies of any enemy air force and win any attritional air battle with ease.
Makes the 24 F35b’s to be embarked on the QE carriers equivalent to an enemy 4th generation fighter force of over 200 jets- impressive.