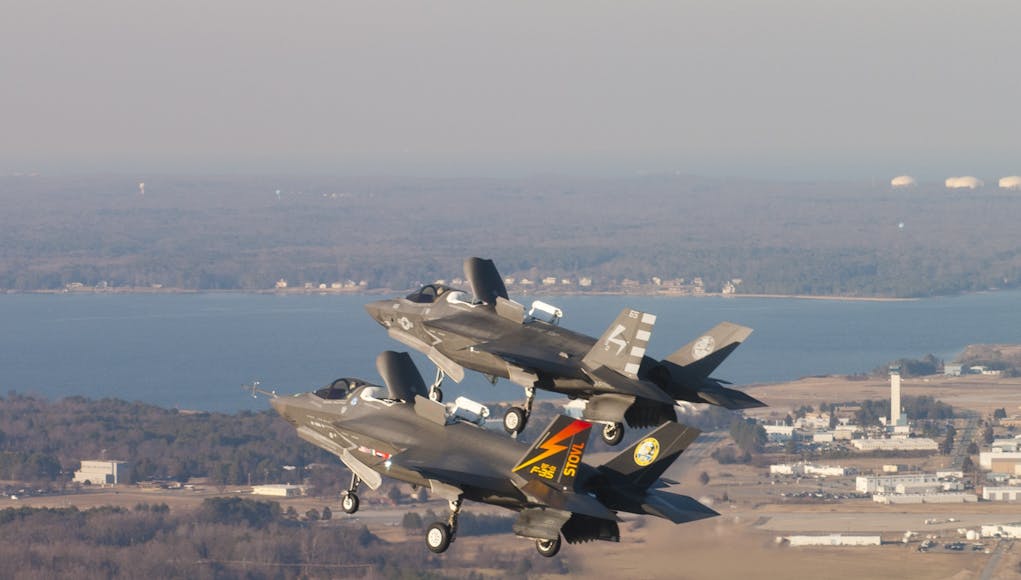 Two F-35B aircraft have flown close formation while in short takeoff/vertical landing (STOVL) mode for the first time last week. Pilots Peter Wilson and Dan Levin flew the test aircraft in STOVL mode, also known as Mode 4, with the F-35B LiftFan engaged and engine rotated downward. The exercise measured the effects the aircraft had on each other while in Mode 4 to ensure they can operate in formation safely in an operational environment. The UK will use the F-35B primarily from its new supercarriers, the Queen Elizabeth class.

F-35 development is being principally funded by the United States and United Kingdom with additional funding from partners. The partner nations are either NATO members or close U.S. allies. Israel, Italy, Australia, Canada, Norway, Denmark, the Netherlands, and Turkey are part of the active development program; Japan has ordered the F-35, while Singapore may also equip their air force with the F-35. South Korea decided to purchase 40 F-35s in late 2013. 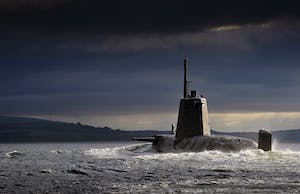