Home Air F/A-18C Hornet crashes during training in Nevada, US 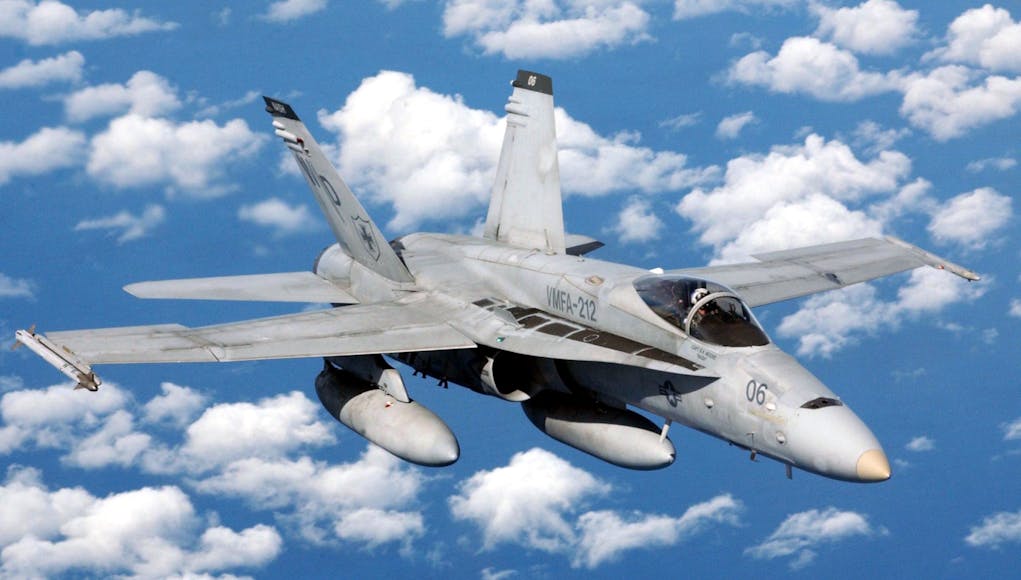 The aircraft, an F/A-18C Hornet, was about 10 miles southeast of Fallon, Nevada and returning to base when the jet crashed around 10:45 am local time.

The pilot is understood to be safe and is being treated at a local hospital after ejecting.

The F/A-18C is a single-seat variant of the Hornet. The F/A-18C and D models are the result of a block upgrade in 1987 incorporating upgraded radar, avionics, and the capacity to carry new missiles such as the AIM-120 AMRAAM air-to-air missile and AGM-65 Maverick and AGM-84 Harpoon air-to-surface missiles.

In May 2016, two F/A-18s assigned to Strike Fighter Squadron 211 at Oceana Naval Air Station of Virginia Beach, VA were on a routine training mission when the two jets collided. The fighters were 27 miles off Cape Hatteras near the Oregon Inlet.

What about pilot? Hope he is alrite!

We cleverly hid this information in the first paragraph of the story.