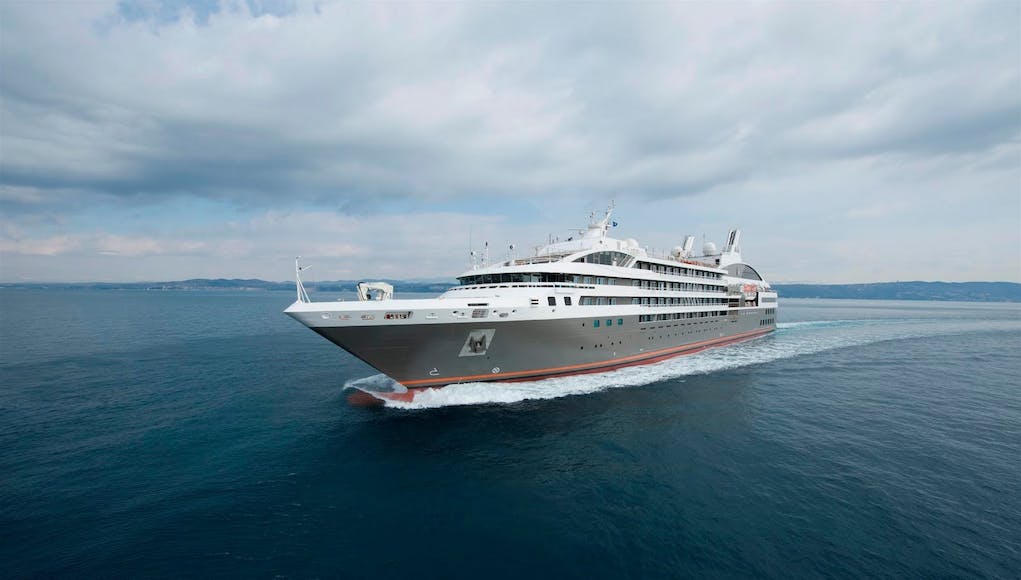 With support from the Royal Navy, the Royal Air Force and Falkland Islands emergency services, hundreds of passengers have been rescued from the French flagged vessel Le Boréal after it issued a distress call on Wednesday early morning to the north of the Falkland Islands.

Ninety of the 347 passengers and crew were air lifted to safety from life rafts, while the rest were transferred to sister ship L’Austral. No one was injured during the incident.

The Falkland Islands government later reported that all passengers from the Le Boreal’s life rafts had been safely transferred to L’Austral, which was sailing for Stanley. The remaining 78 (mainly crew) who were transferred to land by British rescue helicopters have now arrived in Stanley by coach via RAF Mount Pleasant.

Falklands Island Government Emergency Services worked with  British Forces to respond to the alarm. HMS Clyde was ordered to change course to aid the evacuation.

Le Boréal is now anchored safely with its captain and skeleton crew on board.

Poor old France, can’t catch a break at the moment!

Economical precis of the helicopter effort.