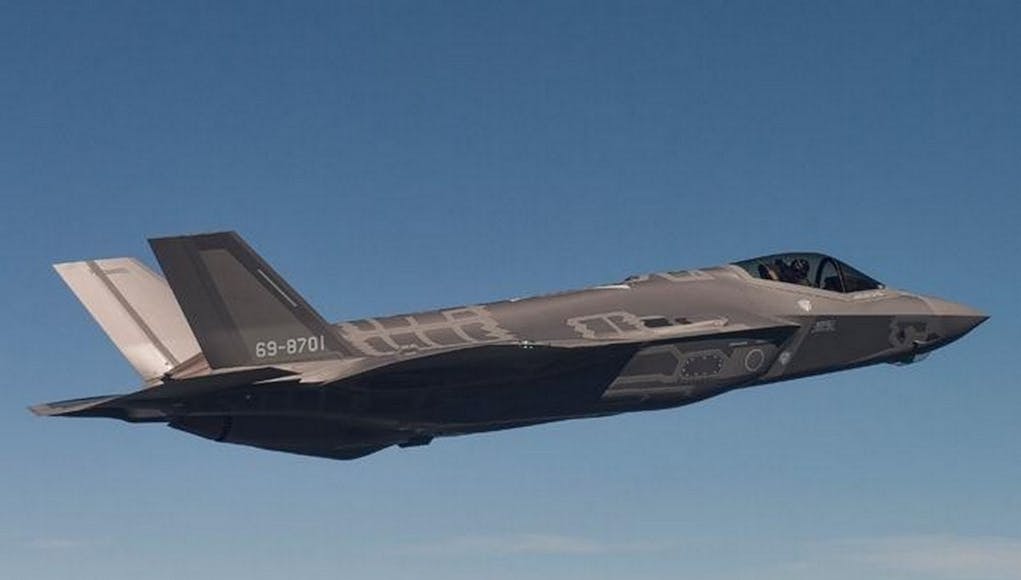 Lockheed Martin won a contract from Japan to supply F-35 Joint Strike Fighters in 2011, the aircraft’s first win in a competitive tender.

The US contractor will build 42 of the aircraft for Japan, Defense Minister Yasuo Ichikawa told reporters in Tokyo today. The F-35 was shortlisted against Boeing’s F-18 Super Hornet and Typhoon.

Japan is on record to purchase 42 F-35A aircraft acquired through the US government’s Foreign Military Sales programme.

The first four aircraft are in assembly in Fort Worth and are anticipated to deliver before the end of 2016. The remaining 38 aircraft will be assembled at the Mitsubishi Heavy Industries final assembly & check-out facility in Nagoya, Japan.

Aircraft assembly is also underway at the Nagoya facility.

Maintenance training for the first Japan maintainers has already begun at Eglin AFB, Florida, and training of the first JASDF F-35 pilots will begin at Luke AFB, Arizona, in November 2016.

Japan will pay $114 million for each of the first four jets, according to Masaki Fukasawa, director of aircraft division at the defence ministry in Japan.

Defence Minister Ichikawa said the F-35 was selected primarily for its capabilities and also based on costs, participation by Japanese companies, and logistical support.

It would have been interesting to know what pro/cons they identified when comparing the F35A against the Typhoon.