Home Air Gazelle helicopters to have lives extended to 2025 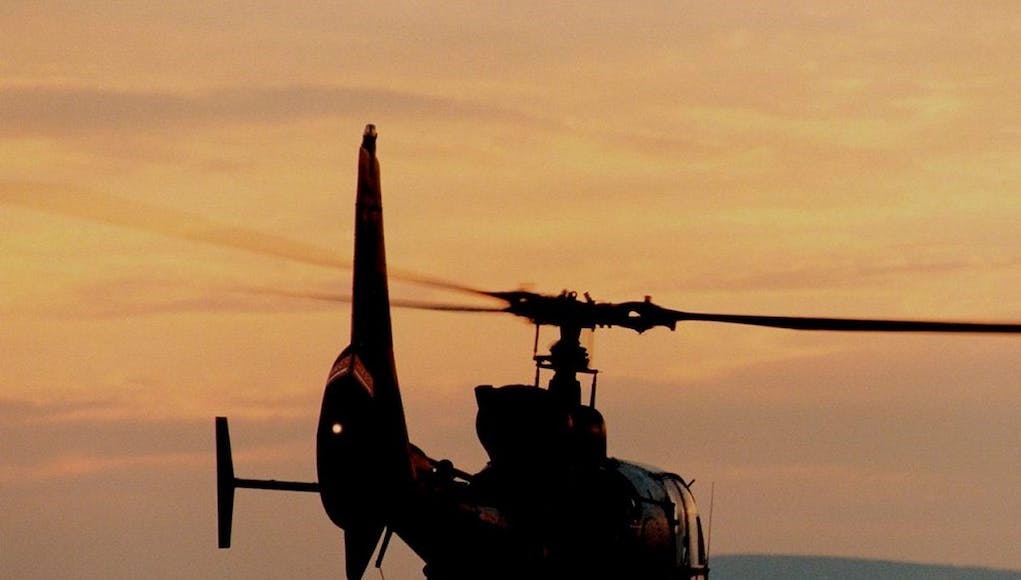 British Gazelle observation and utility helicopters are to remain in service until 2025 following news of a life extension programme.

According to IHS Janes, details of the life extension programme emerged after the MoD informed IHS Jane’s “that it is to run a new competition for all elements of the helicopter’s in-service support, in time for new contracts to be in place to be re-let by March 2018.”

The Gazelle is a French five-seat helicopter, commonly used for light transport, scouting and light attack duties. It is powered by a single turbine engine and was the first helicopter to feature a fenestron tail instead of a conventional tail rotor. It was designed by Sud Aviation, later Aérospatiale, and manufactured in France and the United Kingdom through a joint production agreement with Westland Aircraft.

In 1973, 142 aircraft were on order by the UK, out of a then-intended fleet of 250. No. 660 Squadron AAC, based in Germany, was the first British Army unit to be equipped with Gazelles, entering operational service on 6 July 1974.

Various branches of the British military have operated Gazelles in other theatres, such as during the 1991 Gulf War against Iraq and in the 1999 intervention in Kosovo.

While the type was originally intended to be retired in 2012, the Gazelle seems to have a somewhat longer life than originally planned, they’ll have passed their 50th anniversary soon.

Are they being replaced by the wildcats

Don’t think there is a replacement is there?

Part of there capabilities has been replaced by watchkeeper

Absolutely the last thing UK defence needs is more Wildcat AH variants! Now where do we keep all those spare Gazelle pilots and, more importantly, engineers?

Why not more Wildcats?

Max Baker Well thats for sure as Leonardo Helicopters is Italian.

I’m sure a few British companies had taken on his ideas and created original designs themselves ….

The company might be Italian but they employ and sustain British expertise by maintaining operations in the UK. It doesn’t matter where the head office might be at the moment located. Globalization we are all going to have to get used to it.

For thousands of pads brats, Santa came on a gazelle, not on a sleigh.

The army can’t have that many left

I used to see a lot of them ( or more correctly hear them ) following that River Thames and the M3 through Surrey !