Home News He’s at it again! 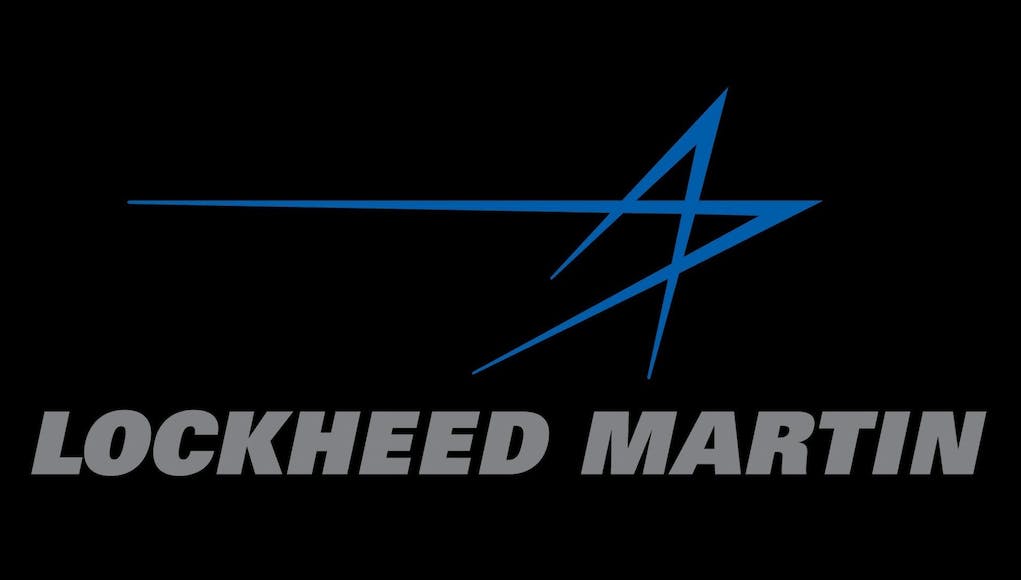 When he’s not launching ballistic missiles that fail to hit the mark, he’s ordering the execution of former world leaders – and no surprise, its the former South Korean President.

The North Korean Government has issued a standing order for the execution of the former President of South Korea Park Geun-Hye as well as her spy chief.

The order was issued after a revelation showed that the former president had ordered the masterminding of a plot to execute the supreme leadership of North Korea in 2015. Originally stated on the North’s official Korean Central News Agency it did not specify the source of the revelation however a Japanese newspaper this week did report that there was such a plan put together in 2015 and it was approved by the then President.

North Korea has imposed the death penalty on the former President however it is not clear whether or not the authoritarian regime could carry out such a threat.

Former President Park was ousted in March of this year after a corruption trial led to her impeachment and she is currently in police detention whilst on trial for the same charge.

North Korea has faced higher pressure in the last month with the death of US Student Otto Warmbier who sustained injuries due to his imprisonment for stealing a propaganda poster and its various missile launches.

With a worrying increase of nuclear weapons in the hands of more and more nations. Is it not time for the UK to consider, recommissioning some of the Rota Stations of the 50’s and 60’s? Most are in good order due to them being in private hands. The post war Civil Defence established a sophisticated network of regional squadrons, to handle social safety, and emergency care for survivors after a nuclear attack. Though, deemed to be useless after a massive strike by USSR, the likelihood of a blanket strike from a rogue nation, would be unlikely. However, knowing where the… Read more »