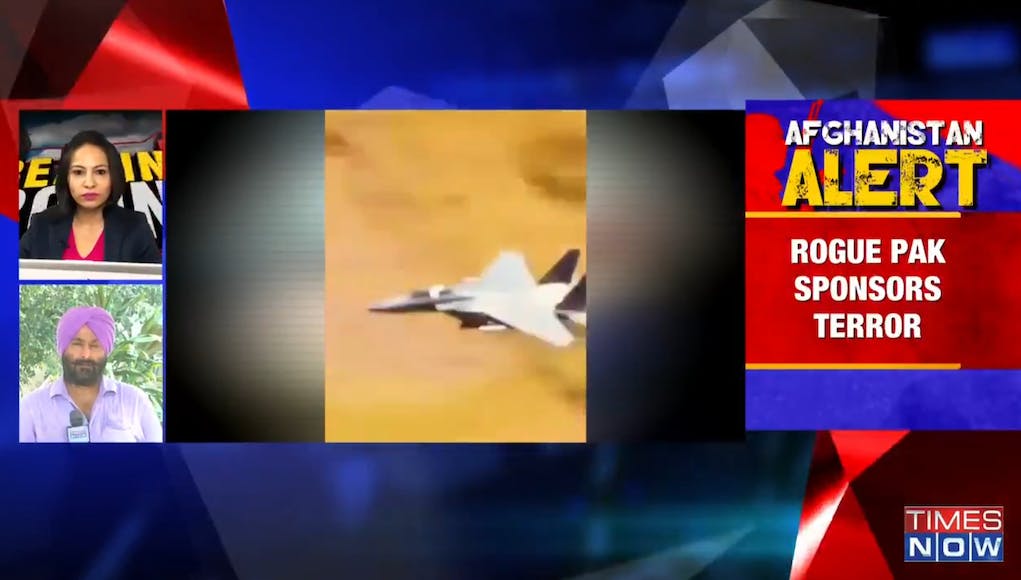 An Indian news channel has broadcast a clip of an American F-15 flying in Wales and claimed it is proof of a “full fledged Pakistani invasion” of Afghanistan. 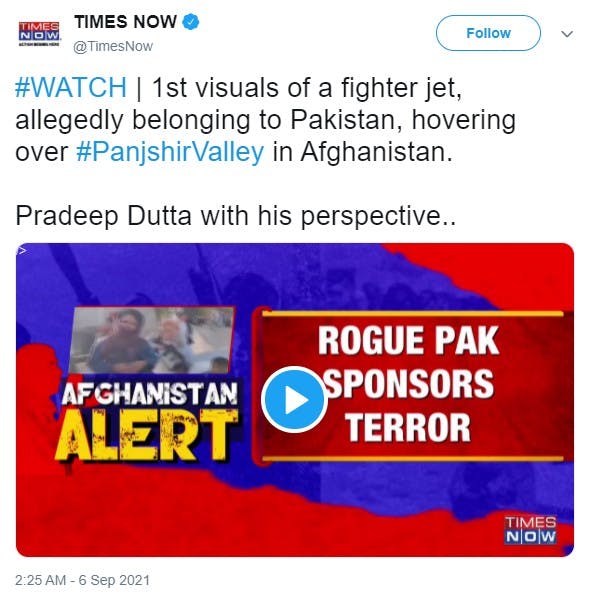 Indian news channel @TimesNow has shared video footage it described as "1st visuals of a fighter jet, allegedly belonging to Pakistan, hovering over Panjshir Valley in Afghanistan", the trouble? It's an American jet flying through Welsh valleys. Here it is… pic.twitter.com/IKvFX1F7r8

What does the video actually show?

The Mach Loop is a set of valleys, situated between Dolgellau in the north, and Machynlleth in the south (and from which the Mach Loop gets its name), which are regularly used for low level flight training, with flying as low as 250 feet (76 metres) from the nearest terrain.

“To the south of the Mach Loop there is an area called Tactical Training Area 7T, in which, at specified times, the aircraft may fly as low as 100 feet (30.5 Metres). The Royal Air Force publish a timetable of when the Tactical Training Areas may be in use, however experience shows this to be of little use in determining whether low level flying will take place on a particular day or time.”

You can read more about the Mach Loop here.

Defence reporting in India and Pakistan is utterly toxic so this is hardly surprising.

Then you must vist defence.pk.. you will know the real quality discussion there.

Comment on India only, when the topic is about India. No such reporting is from Pakistani side on India. Please do not do this monkey-balancing. This India is west’s partner against Communist China, and this is their credibility.

People are free to comment on what they please here, thank you.

Then why did you reply on my comment, if people are free to comment? It is misleading comment based on unfounded proof, compared to what the whole world saw what Indian media did.

You’re telling someone not to comment on something, I am telling them that they can. This is over now, move on.

You are telling me that I am not allowed to comment on someone’s reply. A typical white supremacist arrogant mentality.

Not sure why you creating this as a racist comment…..guess that’s all you have left.

I will comment as I see fit within the rules of this website as confirmed here by the site owner and I stand by my observation made here that Indian and Pakistan defence reporting is utterly toxic.

Show us Pakistani reporting that is this blatantly false then. I can give a dozen examples of blatantly made up Indian reporting. Otherwise, you’re just trying to be neutral for the sake of being neutral.

George we all know that’s not true. Buddy

Any proof of pakistan spreading fakes.

This is disgusting. Such reporting kills news channels. No doubt small, independent channels and individuals are getting popular with honest authentic reporting.

Sadly, the level of negativity between India and Pakistan will make such unchecked news reporting entirely possible – just to score a point against the other. Shame on the news channels that aired that clip!

When have you seen Pakistan sharing video of American jet, alleging it to India using on Kashmir? Bash India, which is in the news. Otherwise, next time you criticise Russia and China, always use the parallel: negativity between UK and Russia, US and China.

Unfortunately channels like Times now, Zee news and a few others are known for broadcasting lies in broad daylight. They are shameless stooges of the Central government. They have been doing this fakery to spread hate against Muslims, protesting farmers and Rights activists. They have full support from government and their repeated lies and hate mongering does not make them accountable ..
Free mainstream media is almost dead in India it’s only the social media which is showing some truth .

I think you need to sit down for a bit flower, maybe you should just Chill man !

Does salty truth hurt you, Salt?

Wow, a stinging retort, not ! After 2 months did you come up with that all by yourself !
As an amateur defence analyst, sub continent commentator and contributor to this site youre pretty rubbish and as a troll youre even worse. LOL !

Is that the same Welsh valley they filmed Carry on up the Khyber maybe that’s why they got confused?

Different valley, that was Ogwen Velley if memory serves, this is part of the Mach Loop, probably just before turning down to Tal-y-llyn, south of Cadair Idris

As a British Citizen of Indian Origin, I can confirm here that most of the Indian Media outlet is run by Hindutva Ideologue and they tell lies with impunity. Their only job is to tell lies to the Indian Mass using all sorts of hook or crook method. They are very good at reporting lies, because they keep repeating the same lies again and again such as reiterating even today that the Indian Airforce planes Bombed and killed Hundreds of Alleged Terrorists after encroaching in Pakistan. But the whole world knows the fact that the Indian Fighter Jets only uprooted… Read more »

Sad truth is extremist ideology is not the purview of one religion or cultural group. Catholic, Protestant, Muslim, Hindu, Jews, the right of politics the left of politics all have their extremist fringes. The battle for the compassionate middle ground over extremism hate of all kinds seems to be shaping up to be the defining characteristic of yet another century ( interestingly for the last few it’s seems to be the first half that was a real shit fest).

gosh I think I may be reporting you for inappropriate posting, the first time I’ve done that. Your post is bigoted and full of hate as well as misogynistic. You have my sympathy and I hope you can in the future find more love, understanding and compassion for people who may have a different view from you. I would suggest you try contemplating “unconditional positive regard” it will make you a better human being.

Best inform my Auntie she’s being invaded by Pakistanis with F15’s !

I thought Pakistan wasnt allowed to fly its US jets outside of Pakistan without prior permission of the US? 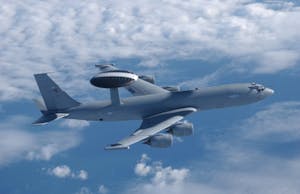