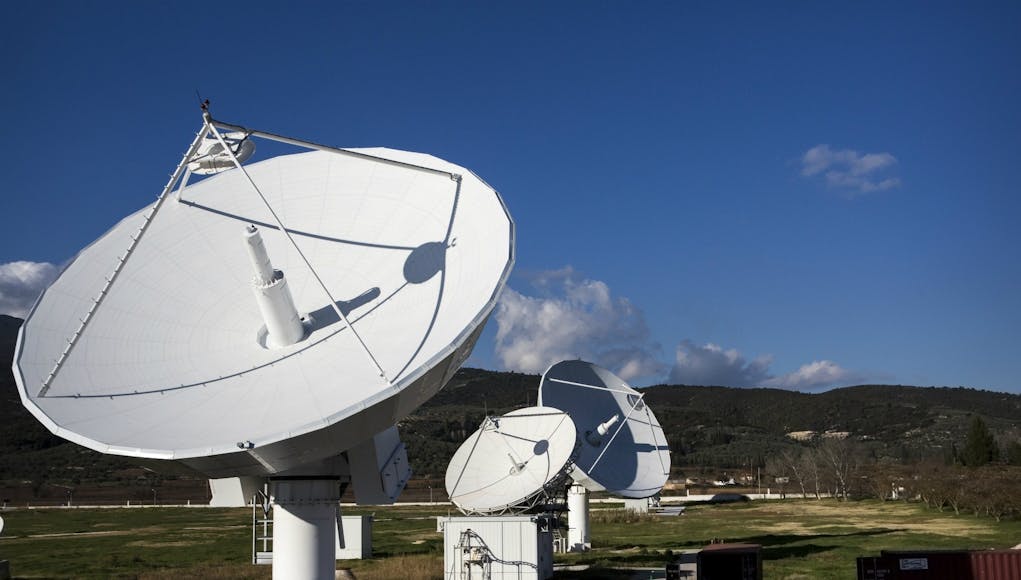 Inmarsat has announced a key infrastructure milestone for its European Aviation Network, following the successful test and validation of the EAN Satellite Access Station (SAS).

Inmarsat is a leading provider of global mobile satellite communications.

The SAS is located in the Greek town of Nemea and operated under an agreement with OTE, the largest telecommunications provider in Greece and member of the Deutsche Telekom Group. According to the company, engineers undertook rigorous performance and stability tests to verify the SAS’s capabilities to serve as a reliable and robust gateway between Inmarsat’s S-band satellite and the internet.

“The European Aviation Network offers a broadband experience like no other in the sky by combining satellite coverage with additional capacity from the ground network. Passengers can connect using their personal devices for internet browsing, video streaming, gaming and other online services. There are also important cost and operational benefits for airlines, as the EAN system is highly compact and weighs only a few kilos.

“The results of infrastructure testing at the satellite access station in Nemea, conducted with our partners Cobham SATCOM and OTE using a satellite simulator, have exceeded expectations and reinforced our confidence prior to the scheduled launch of our S-band satellite in the middle of 2017. We remain on track for EAN’s service introduction later in the year.”

The system consists of a 13-metre antenna that provides feeder links to the satellite, a radio frequency sub-system and a radio access network provided by Inmarsat partner Cobham SATCOM.

Is this a military thing? I thought it was civilian.

Civilian but highlights that when Europe wants too they can get their act together.

Newest Orion spacecraft powered up by Lockheed Martin for the first...