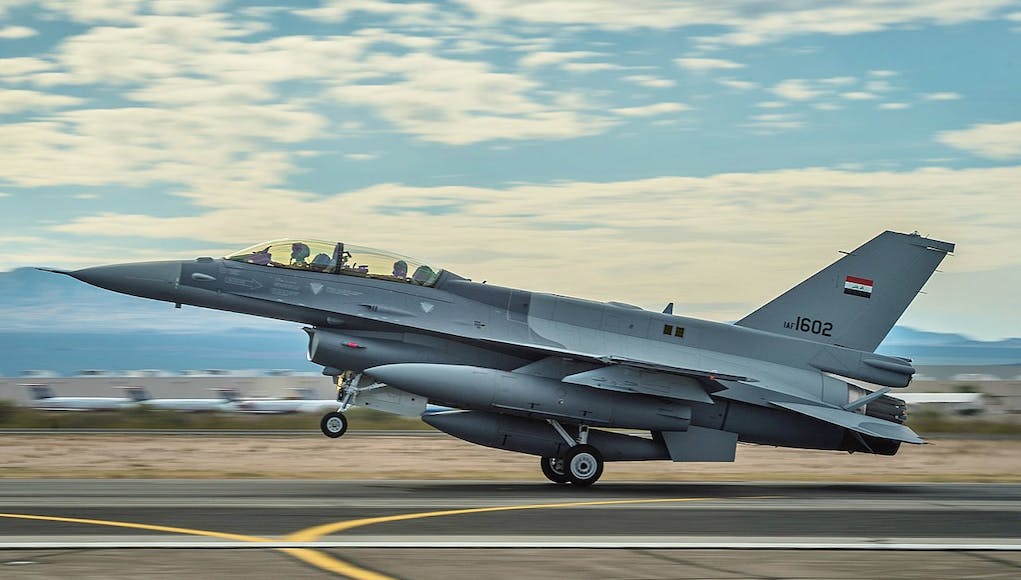 Iraq has received its last batch of F-16 aircraft, say the Iraqi Ministry of Defence.

The Ministry posted here that the last aircraft was received by Air Force Commander Anwar Hama Amin, who confirmed that this latest batch was the last delivery as part of a contract with the United States.

“These aircraft strengthen our combat capabilities not only in fighting and eliminating terrorist remnants but also in protecting our borders and defending our territory,” Iraqi Air Force Commander Lt. Gen. Anwar Hama Ameen told Diyaruna.

The contract “is one of the highly successful contracts concluded by Iraq in recent years”, Ameen added.

BEST LOOKING FIGHTER THE AMERICANS HAVE EVER BUILT.

I wonder if any of the tech will find it’s way to neighbouring Iran. 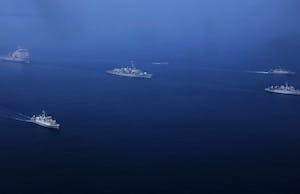