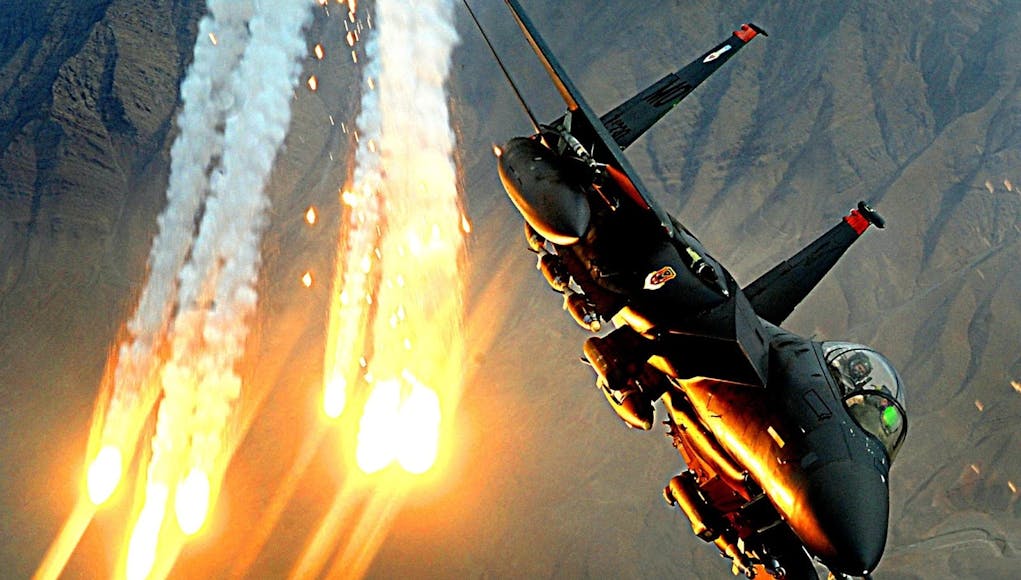 The defeat of the “caliphate” that the Islamic State claimed in Syria and Iraq is near defeat, US officials said at the Pentagon today.

Speaking at a news conference alongside chief Pentagon spokesperson Dana W. White, McKenzie noted significant progress, adding that the defeat-ISIS efforts are “very close to reaching an end state against the caliphate.”

“We have always said that our mission in Syria is the defeat of ISIS,” White said. “That is nearly here, but it’s not done.”

She reiterated the commitment to defeat the terrorists.

“We continue to be focused on the defeat of ISIS,” she said.

“ISIS remains a transregional threat, and the 71-nation coalition that’s fighting ISIS is committed to ensuring that we combat violent extremism wherever it is.”

Now the issue is what comes next – so many groups with different ideas and agendas, it is difficult to see how peace will last.

Our forces should be withdrawn as soon as ISIS has been removed as a standing army I’m not sure we should get further involved in this mess, after all we have hardly covered ourselves in glory with intervention in recent years. We had our chance in Syria several years ago but Cameron and Obama bottled it. Now that the Russians are imbedded with Syrian forces there’s no hope of defeating Assad, the best i think will be some Bosnian style federation.

(Chris H) Mark – in fairness to Cameron (bear with me) he asked Parliament to allow further intervention in Syria. Sadly the Lefties and those more interested in party politics led by Milliband & Co led the defeat of that government motion by 285-272.

If anyone ‘bottled it’ then it was Obama who, when informed of this decision, said ‘Oh shit. The British are NOT coming’ (unlike Paul Revere) and cancelled the planned Tomahawk attacks.

I don’t get the relatively recent trend of seeking parliamentary approval to launch military action. It’s a massive ‘back-covering’ exercise just in case things don’t work out as planned. It just opens us up to looking soft. If the PM thinks it’s the correct thing to do they should put their balls on the table and back themselves to have made the right decision. Some people in parliament would never sanction military action even if it was painfully obvious that it was required. I fear that when the inevitable IS whack a mole starts across North Africa we will have… Read more »

(Chris H) – The Lurker – well I fear you miss the point. A Prime Minister holds the Royal Prerogative to initiate military action when the country is attacked or we are threatened. However he / she cannot commit the country to war or aggressive military conduct. The Queen can of her own volition but it is doubtful she would without the support of the Prime Minister of the day. And they would need Parliamentary support in a Motion.

Democracy can be a pain sometimes but its better than the rest.

(Chris H) I see the Yanks are already setting out their stall to take all the credit for defeating ISIS. Same shit different day when in coalition with them. Its your fault when it goes Pear Shaped and its their victory when it goes well. It will be like the 12 other countries were never there….

Not sure IS can be militarily defeated. Sure we can degrade and destroy their military capacity to take and hold ground in Iraq and Syria only for them to fade away and re-emerge in either North African countries like Libya, Egypt, Tunisia or the Philippines, Indonesia, Ethiopia, Mali etc. All of whom have current active Islamic terrorist insurgencies. This is more like a multi generational conflict of continuous warfare. Cutting off the head of the snake wherever it materialises. Until Islam and Western democracies can theologically and religiously tolerate each other nothing will change. The preaching of hatred has to… Read more »

Has nothing to do with them preaching. They have been screaming for thousands of years. What changed is the Saudis, Iranians, and wealthy citizens and religious leaders of other oil states keep these movements alive artificially. For example during the age of European colonialism the disparate movements of terrorists and separatists. They would occasionally crop up but be easily be smashed and forgotten often with local support. What changed? Whenever the Wahabists and much later the Ayatollahs got control of the oil and the rest of those economies, they redirected support to the most hardline of the Imams. Unlike in… Read more » 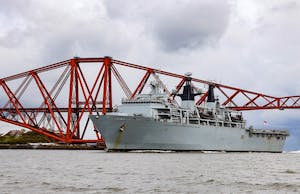