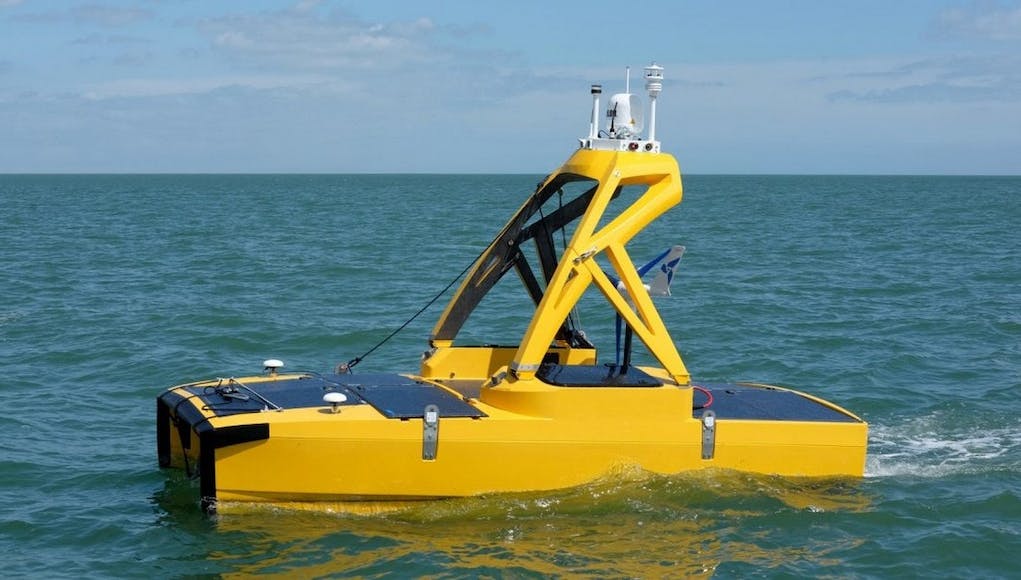 L3 ASV has announced the successful delivery of a long-endurance autonomous vessel known as the C-Enduro to the Royal Navy.

According to the company, the C-Enduro will be used for military data gathering trials by the Mine countermeasures and Hydrographic Capability (MHC) programme as the Navy seeks to exploit autonomous technology.

“We are proud to support the Royal Navy in their plans to explore the uses of marine autonomy as they continue to invest in new and exciting technology,” said Vince Dobbin, Sales and Marketing Director for L3 ASV.

“This vessel is an evolution of our existing C-Enduro product range and provides the unique capability to collect a variety of data during any one mission over extended periods.”

“The different ways in which the C-Enduro can be operated will allow the Navy to test and develop the ability of an autonomous Unmanned Surface Vessel (USV) to effectively gather important hydrographic data and potentially form part of a future capability to be delivered by the MHC programme,” said Alex du Pre, MHC Team Lead at Defence Equipment and Support.

The company say that this project marks the fourth delivery of a C-Enduro vessel, and previous successful missions include an 11-day over-the-horizon marine science mission north of Scotland for the National Oceanography Centre.

We are getting plenty of new gear l

I would hope so for the 170 or 180 billion? that’s being spent on Britains new military equipment in the next decade?

but not ships to operate them from.

the issues of mine warfare are an oft forgotten part of a nations military capability’s as long as the u.k (royal navy) are at the forefront in this area, the better the overall picture will be.

Actually this is a demonstrator for the T31 frigate. They left off the 7.62 mm main gun.