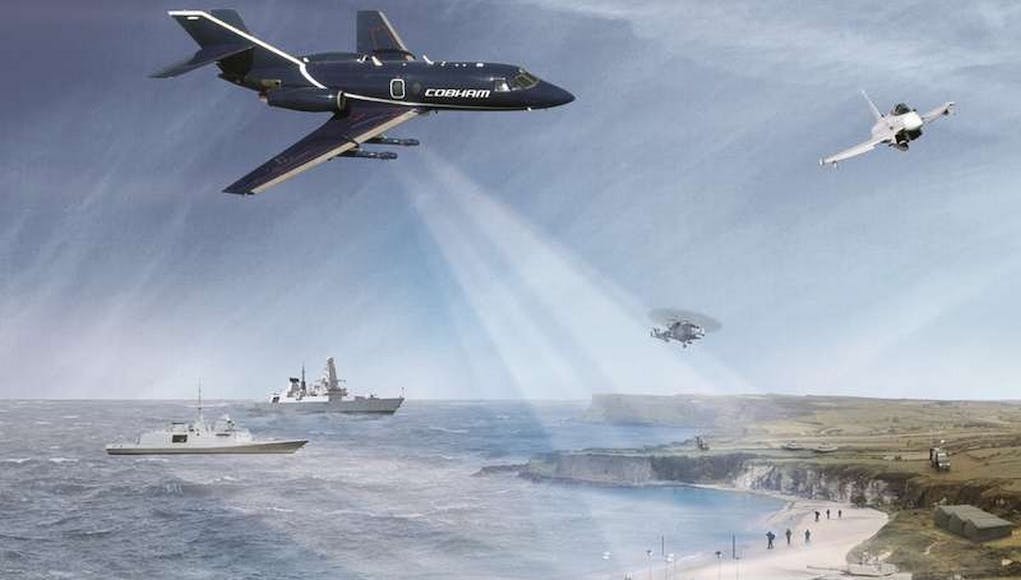 The company say that equipment will cover air, land and maritime domains and also includes a capability for training crews to defend against anti-ship missiles.

Leonardo was selected in an international competition and will incorporate technology from partners Cobham and Elettronica.

The contract was placed by the Ministry of Defence as the host nation for NATO JEWCS, which is based at RNAS Yeovilton.

The firm say that equipment will be delivered in tranches over the next four years from Leonardo’s Electronic Warfare centre in Luton, UK.

Part of NATO JEWCS’s remit is to improve armed forces training by simulating the effects of an enemy’s latest electronic warfare equipment during exercises, creating a ‘hostile environment’ in which to train.

“To deliver the service, NATO JEWCS deploys high-tech EW equipment at training sites around Europe, allowing armed forces to practice their skills in areas such as electronic surveillance and electronic countermeasures while facing true-to-life attempts to disrupt their activity.

In delivering this support, it is important that the EW effects being simulated are state of the art, keeping pace with opposing forces’ latest tech developments.”

In the air, pod-based EW systems will be supplied for deployment on aircraft, alongside a NATO Anti-Ship Missile Defence Evaluation Facility (NASMDEF). NASMDEF comprises a set of pods that can be installed on aircraft to simulate anti-ship missiles.

They allow forces to train in the use of ‘soft-kill countermeasures‘ which are used to protect ships from incoming threats.

There was a ski / winter training centre or something along those lines in Bavaria in the time of BAOR. I assume it’s still there.

Yep! Oberammergau it also does NATO NCO courses along with a lot of other courses
Latina has a radio school ( Between Rome and Naples)
There is a NATO training centre at Rammstein

There are numerous other schools and centres of excellence in a wide variety of subjects and disciplines spread across Nato countries.