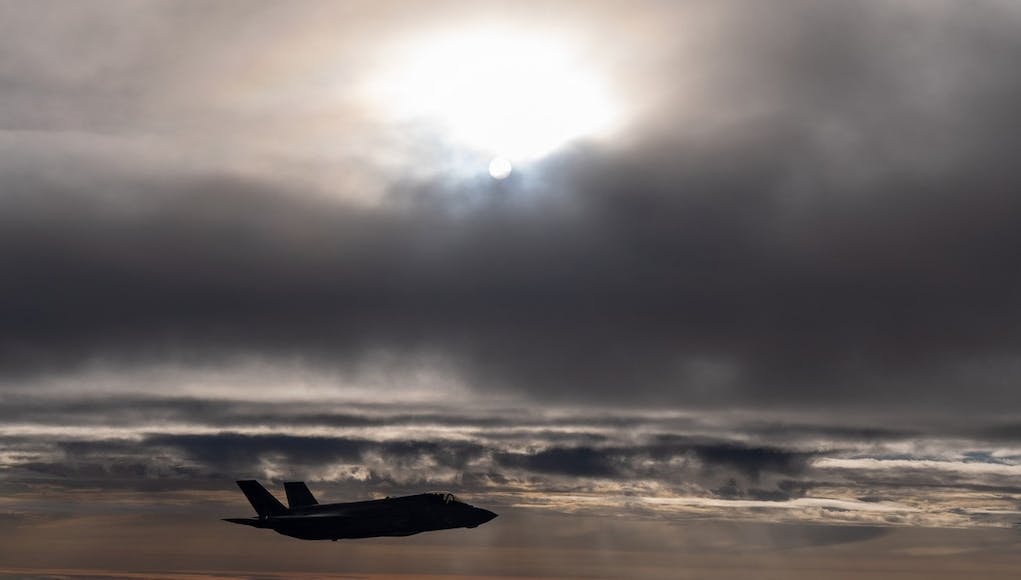 The company will deliver a deployment and afloat spares package and related consumables as part of the modification awarded by Naval Air Systems Command, the Department of Defense said Tuesday.

Work is expected to be completed in August 2023. Fiscal 2017 aircraft procurement (Air Force and Marine Corps) funds in the amount of $117,101,550 will be obligated at time of award, all of which will expire at the end of the fiscal year.

Seventy-five percent of purchases are for USAF and the remaining 25 percent are for USMC.

The Pentagon expects the company to fulfill the orders by August 2023.

Yeah and the work/income we get from the thousands of F35s far exceeds what we would have got if we built 138 tornado/ Harrier replacements in the uk using just uk factory’s.

Sad, but true. We have long since ceased to lead…like some of this site’s contributors…best to swallow your pride and move on!

True, but seeing as Tornado and the Harrier GR7/9 were both multinational projects themselves, and the Typhoon which was the previous fast jet procurement project was also a multinational project, it was always going to be a stretch to convince politicians during the 1990s when there was no air threat to speak of to invest in a UK only fast jet project. Not saying we couldn’t do it, but given that we haven’t successfully made any aircraft by ourselves for 4 decades and the last things we tried our hands at were the Nimrod bodge ups (both Nimrod AEW and… Read more »

An apposite but cruel diagnosis…are you the Marquis de Sade?

I can see why you might think that but no, I am the Marquis of Granby, the pub that rides a horse! 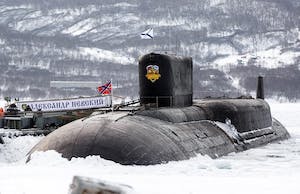