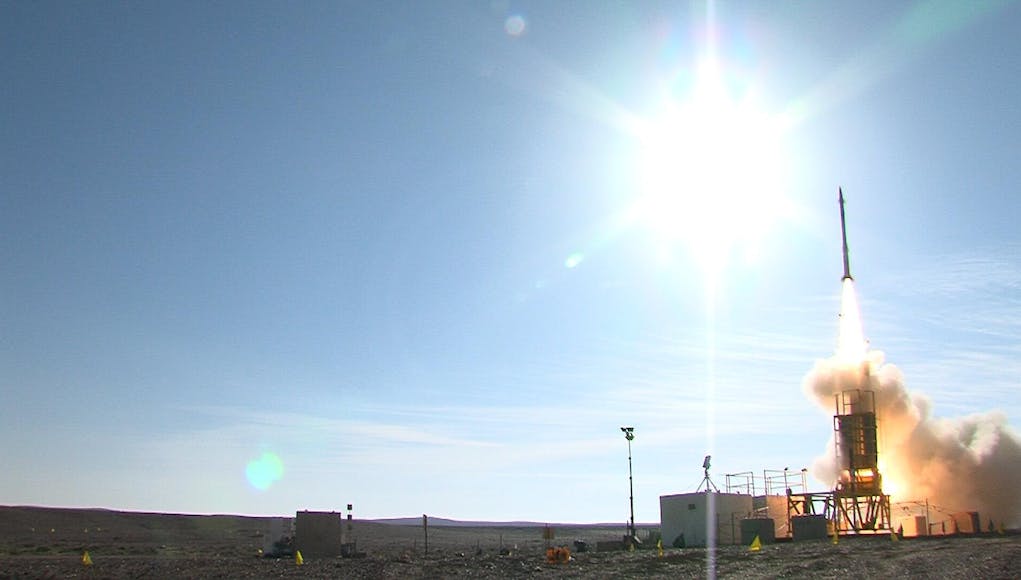 The C-130J-SOF is the 10th production variant of the Super Hercules.
Lockheed Martin say that the aircraft is specifically intended to meet the unique demands associated with executing operations of strategic importance in support of international Special Operations Forces.
Orlando Carvalho, executive vice president of Lockheed Martin Aeronautics said:

“The C-130J’s inherent versatility is capable of supporting missions across a broad spectrum of military operations, and this is amplified once again with the C-130J-SOF.

As our global partners face increasing and evolving threats that transcend borders, they want a proven solution. The C-130J-SOF, is in fact, the solution that will ensure security is preserved around the world.”

Lockheed said about the aircraft:

“Our global partners said they need to support their SOF teams with a solution that is reliable, affordable, effective and integrated. They must support their teams in the sky, on the sea and on the ground.

International operators want a special missions Super Hercules that’s proven and a true force multiplier. Today, we offer that solution to the world in the form of the C-130J-SOF.”

A few of these would be a really useful addition to our ground forces.

Although retrofitting a gunship role to the A400 would probably be a better spend.

Not our thing at all really.Apache can clear the ground for special forces using AC 130’s would require a complete rethink on the way our SF guys operate.

Hi Steve, from past experience we do regularly train with/use USAF Spectre gunships in both green and black ops. I agree the Apache has been used very successfully for COIN work. However, it does have one short coming and that is persistence. The Spectre can and did stay on station for 8 hours plus. The Apache just doesn’t have the legs. This especially relevant when your opponent is using hit and run tactics. The other benefit of the Spectre was the 105mm artillery piece. This provides awesome shock and awe, is fairly accurate and the rounds are cheap and plentiful.… Read more »