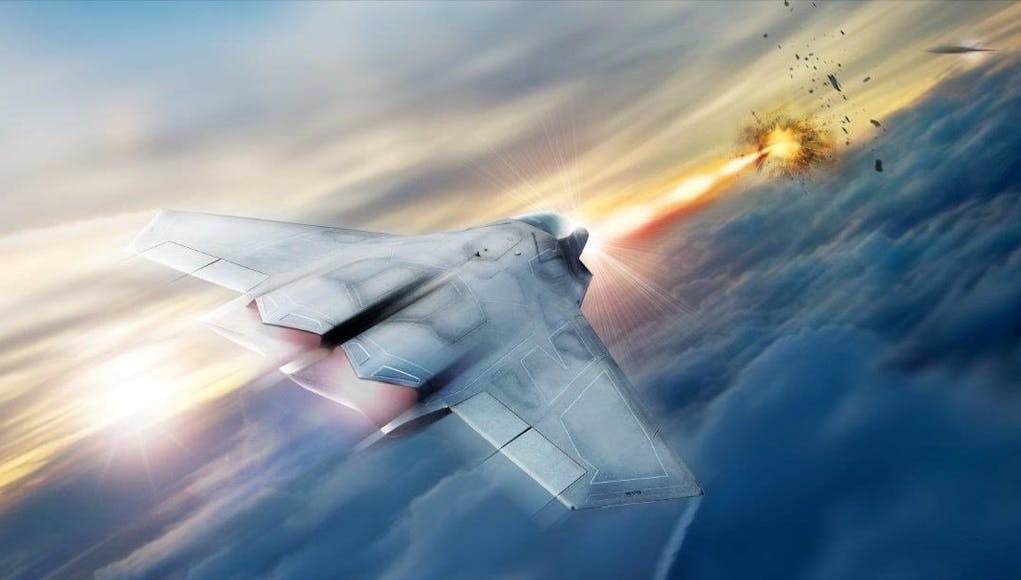 The awarded contract funds development of high power laser to be tested on a fighter jet.

The Air Force Research Lab (AFRL) awarded Lockheed Martin $26.3 million for the design, development and production of a high power energy weapon. AFRL plans to test the system on a tactical fighter jet by 2021.

The company say that the contract is part of AFRL’s Self-protect High Energy Laser Demonstrator (SHiELD) programme, and is a major step forward in the maturation of protective airborne laser systems.

“Lockheed Martin continues to rapidly advance energy weapon systems and the technologies that make them possible,” said Dr. Rob Afzal, senior fellow of laser weapon systems at Lockheed Martin. “We have demonstrated our ability to use directed energy to counter threats from the ground, and look forward to future tests from the air as part of the SHiELD system.”

According to a press release, the SHiELD programme includes three subsystems:

LANCE is designed to operate in a compact environment, and as such, the Lockheed Martin team focused on developing a compact, high efficiency weapon within challenging size, weight and power constraints.

“Earlier this year, we delivered a 60 kW-class system to be installed on a U.S. Army ground vehicle.

It’s a completely new and different challenge to get a system into a smaller, airborne test platform. It’s exciting to see this technology mature enough to embed in an aircraft,” said Afzal. “The development of high power systems like SHiELD show weapon system technologies are becoming real.

The technologies are ready to be produced, tested and deployed on aircraft, ground vehicles and ships.”

Not clear from this article which nation this is for.