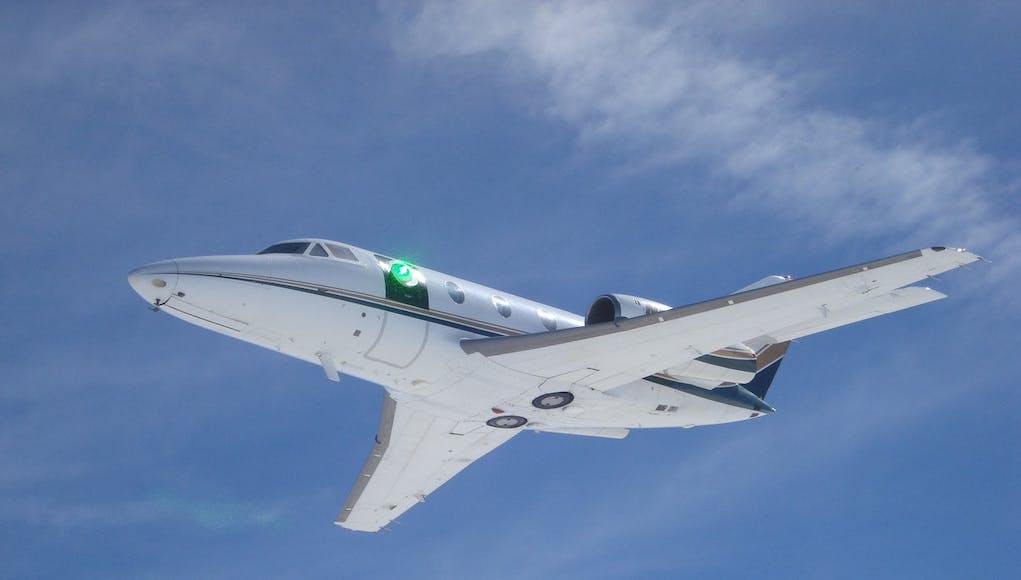 Lockheed Martin say its LPLD concept consists of a fibre laser system on a high-performing, high-altitude airborne platform. LPLD is designed to engage missiles during their boost phase — the short window after launch — which is the ideal time to destroy the threat, before it can deploy multiple warheads and decoys.

Over the course of this contract, Lockheed Martin will mature its LPLD concept to a tailored critical design review phase, which will bring the design to a level that can support full-scale fabrication.

“We have made great progress on our LPLD design, and in this stage we are particularly focused on maturing our technology for beam control – the ability to keep the laser beam stable and focused at operationally relevant ranges,” said Sarah Reeves, vice president for Missile Defense Programs at Lockheed Martin Space.

“LPLD is one of many breakthrough capabilities the Missile Defense Agency is pursuing to stay ahead of rapidly-evolving threats, and we’re committed to bringing together Lockheed Martin’s full expertise in directed energy for this important program.”

“Lockheed Martin expands on advanced technology through its laser device, beam control capabilities, and platform integration – ranging from internal research and development investments in systems like ATHENA to programs such as LANCE for the Air Force Research Laboratory.”

Does anyone know if our Dragon fire programme will go on to develop lasers for other platforms than just ships? Seems we have the tempest program requiring this ability, as well as land platforms. Will we also see more powerful units on our ships?
Just wondering if we are planning for lasers to be a key national capability or if we will just end up buying American.

The last laser demo on an aircraft required a 747 to mount it.

After blowing 5.2 Bil on it the USAF pulled the plug

Russia and China boast endless technological military breakthroughs over and above united states capacity to counter them. This includes hypersonic fighter craft and missile potential. How will Washington even out this competition that already sounds unimpeachable?

And will Russia or China allow millitary executive jets to fly 24/7 over their sky and how many would we need to keep a 24/7 overwatch including the AAR needed, and wouldn’t they just get shot down before ICBM are launched? Has anyone actually thought this through? How many billions?