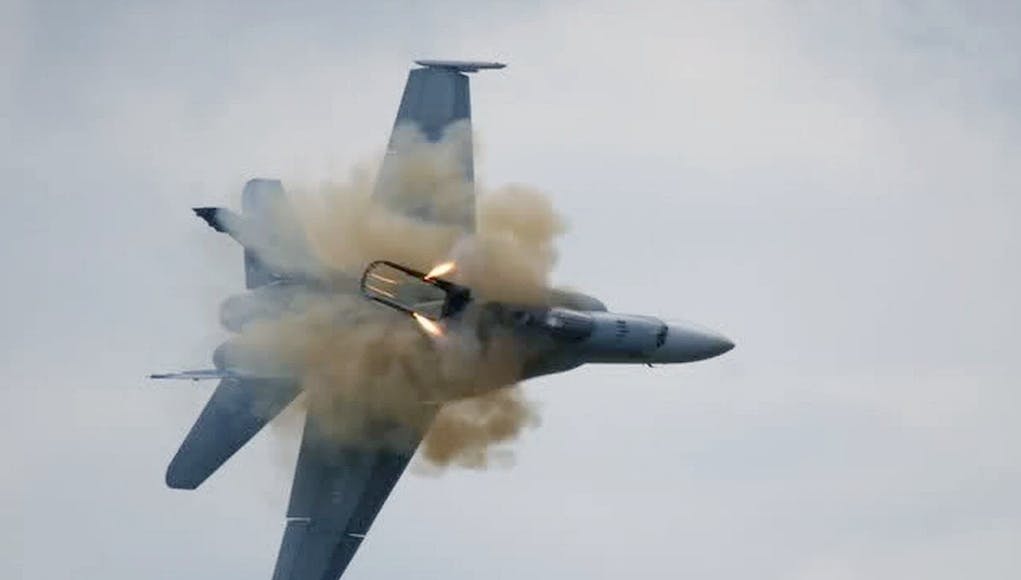 Martin-Baker has won a US Navy contract for ejection seat deployment rocket motors and underseat rocket motors for EA-18G, F/A-18E, and T-45 aircraft.

Martin-Baker is a British manufacturer of ejection seats and safety-related equipment for aviation. The company’s origins were originally as an aircraft manufacturer before becoming a pioneer in the field of ejection seats. The company’s headquarters are in Higher Denham, Buckinghamshire, England with other sites in France, Italy and the United States

This contract includes a three-year base period with no options.

Funds in the amount of $7,015,803 will be issued for delivery order N00104-19-F-PQ01 that will be awarded concurrently with the contract, and funds will not expire at the end of the current fiscal year. The requirement was fully competitive, with one offer received. Naval Supply Systems Command Weapon Systems Support, Mechanicsburg, Pennsylvania, is the contracting activity (N00104-19-D-PQ01).”

Curious. They won’t be working on the F/A-18F? Seems odd.

Apparently the work also includes the C and D models as neither Switzerland or Malaysia fly the E/F/G versions.

They still present a Martin-Baker tie to all new entries to their club.

The photo looks like a live ejection from an F18, does anyone know where to find a video? It looks like it was squeaky bum time for the pilot. I hope he got out OK.

Will
Reply to  Nick C

It was a Canadian CF18 crash after a flameout at an airhsow a few years back. Just go into YouTube and search Cf18 crash and u should get it

Lusty
Reply to  Will

Everyone hates a premature ejection, especially if you could have pulled out of it.

Will
Reply to  Will

No actually, he was very low level about 100ft, take a look at the video its amazing how low he got out!

Would be cool if Martin Baker starred designing planes again…. We need more aeroplane building companys, Britain led the way back in the Day. First jet passenger plane, first lots of things, the British public seem to forget most of our achievements, I hope we will start building passenger planes and fast jets like we used to. We make lots of the parts of airbus and Boeing planes why not build some here also.

Evening CM. I was looking at the MB History a while back and just checked It again, They had some Interesting Aircraft Designs that looked pretty good. The MB3 was not too far removed from the Airacobra and Mustang In appearance, It’s a shame Captain Baker was killed testing one but In a way, it led to the Ejection Seats we see today. Apparently These Seats/Systems have saved over 7000 pilots lives since being Introduced with the Determination of Captain Bakers partner Mr Martin. This Is a Similar tale to that of the Death of TE Lawrence, Who’s Doctor went… Read more »

Ha, I didn’t realise my “Nuggets” were Showing.!

That is good RGR!

If the public start to care more the plastic politicians might.

They want votes and the survival of their parties over all else.

The MB5, rather like a super Mustang to look at if anyone hadn’t seen it, was rated by many as potentially the best piston engine fighter design ever. Sadly, though it flew and showed its full potential, it was too late for the war and extinguished by the age of jets. But got to be one of the most stunning looking fighters to take to the air. Just looking at it and you would not want to tangle with it. Not sure if they actually did anything after it tbh.

Thanks Will, just looked it up. A very spectacular few seconds.

Wish they would get new tx trainer contract. Aces 5 was giving the contract and the seat doesn’t fit