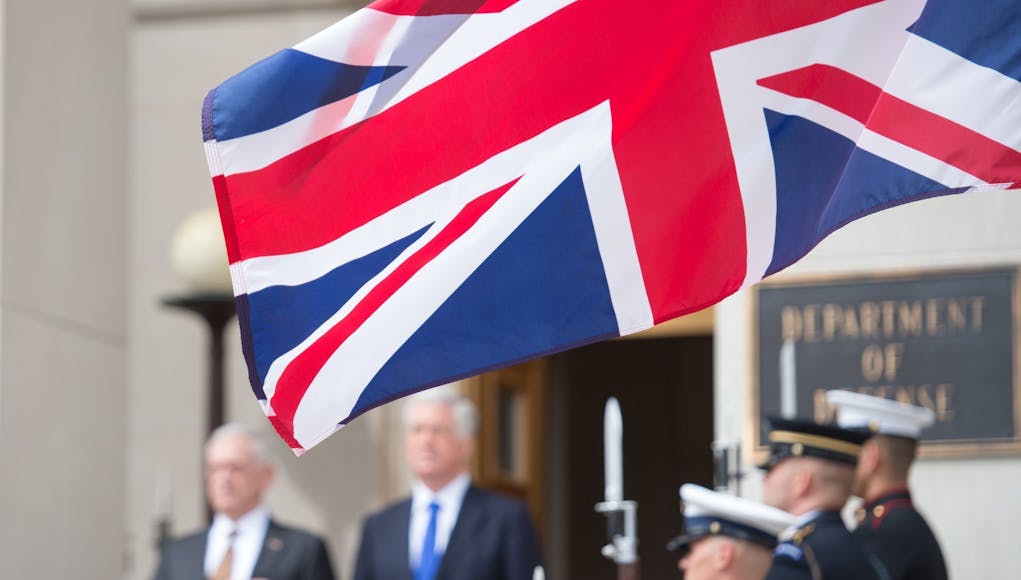 These issues included NATO, the campaign to defeat the Islamic State of Iraq and Syria, and the situations in Afghanistan and North Korea.

In a statement summarising the meeting, chief Pentagon spokesperson Dana W. White said Mattis lauded the value of the close security partnership between the United States and the United Kingdom.

“He thanked Secretary Fallon for his country’s sustained leadership in NATO as a framework nation for enhanced forward presence and close collaborator on modernisation efforts to strengthen the alliance” she said.

Mattis also expressed his appreciation to Fallon for the recent decision to add more troops in Afghanistan and for sharing views to inform the US national defence strategy, White said.

“The two leaders pledged to continue their dialogue on shared security interests and the US-UK bilateral defence agenda,” she added.

Hopefully Mattis will urge Fallon in private to plug capability gaps and put some pressure to up defence spending from its current 1.8% of GDP (after removing pensions).

Thank god that our US partners are putting pressure on us to up our game. Only last week some of their top brass went on record to say how we are no longer a viable partner and are too small a force. We dont necessarily need more money imho – but it certainly has to be better spent than it has been. MOD is very wasteful but still needs at leat 10% more to make a step change – even if that is for 5 years only so it can get its house in order. After that it needs to… Read more »