Home Analysis MoD Annual Report: ‘Protect Our People’ and how this objective is being... 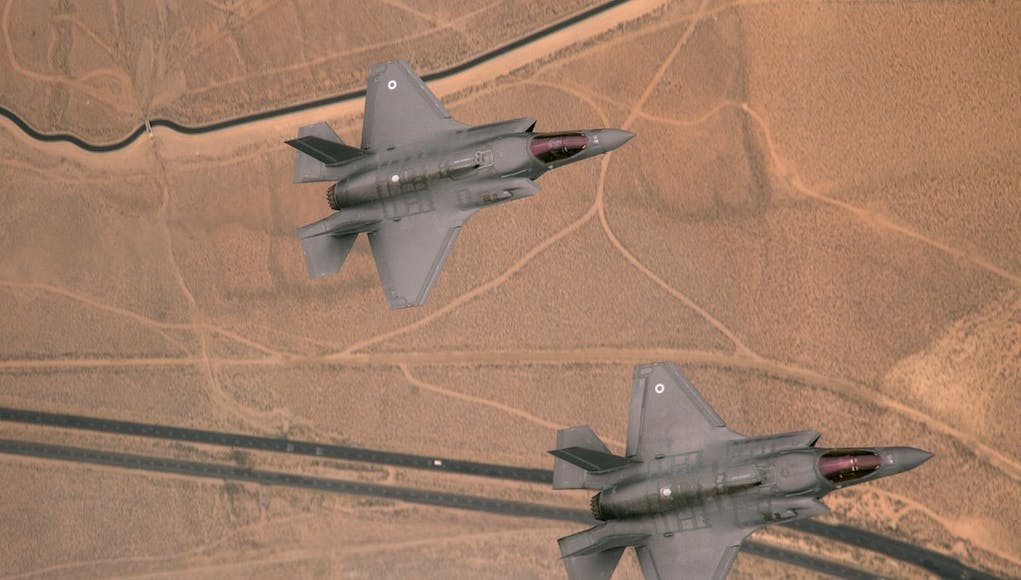 The Ministry of Defence (MoD) recently published their Annual Report and Accounts 2017/18, let’s take a look.

The document aims to give a performance report, structured through 4 key objectives:

In this article, I cover how the MoD fulfilled their 1st objective (‘Protect Our People’) in 2017/18, based on their report.

This article is part of an 8 part UK Defence Journal series on the MoD Annual Report and Accounts. The first article, entitled ‘Achievements and summary’, can be found here. The full document can be found here.

The report splits its assessment in two halves: ‘Defence of the United Kingdom’, and ‘Overseas Defence Activity’.

Defence of the United Kingdom

The UK’s independent nuclear deterrent continues to deter against ‘the most extreme threats to our way of life’. The report notes that Operation Relentless – the UK’s Continuous At Sea Deterrence (CASD) – has been sustianed uninterrupted since April 1969.

‘It provides the ultimate guarantee of our national security, and is a major part of this Government’s commitment to ensure the safety and security of its citizens’

Indeed during 2017/18, the UK invested £1.2Bn in the Dreadnought submarine programme, the future replacement for the Vanguard class that provided CASD. The programme remains on track to deliver on time and within budget.

A ‘call to cockpit’ is any occasion when aircrew are put ‘on a state of heightened readiness’ – they await either an order to take off, or to stand down.

The MoD provides Explosives Ordnance Disposal (EOD) support to the police. In 2017/18, EOD responded to over 2,300 incidents, including disposing of a legacy World War II munition in the River Thames.

The Defence Cyber School in Shrivenham was opened in March 2018, and the MoD continued it’s commitment to the National Offensive Cyber Programme – a partnership between the MoD and GCHQ.

The most significant overseas defence activity in 2017/18 was the counter Da’esh campaign in Iraq and Syria.In the past year, Da’esh have suffered heavy losses: their finances have been cut, their narrative has been undermined, and their freedom to manoeuvre has been heavily reduced. Indeed, Da’esh have lost 98% of the territory they once controlled in Iraq and Syria.

Operation Shader is the UK’s contribution to the global coalition that supports the Iraqi Government and local forces in Syria. Around 1,400 UK personal are deployed as part of that operation.

In 2017/18, the UK continued it’s support to the NATO Resolute Support mission in Afghanistan, which trains, advises and assists the Afghan National Defence and Security Forces (ANDSF). Indeed earlier this month, the MoD confirmed that they would send an additional 440 troops to the country, bringing the total number to almost 1,100.

The UK is the coalition lead for the Afghan National Army Officer Academy which has trained 3,000 cadets since 2014. The Afghans deliver their own training from that academy, with the coalition mentors from the UK, Australia, Denmark and New Zealand working alongside.

The UK also leads the Kabul Security Force that provides protection for both military and civilian personnel working within the city.

Earlier this month, 3 Chinook helicopters arrived in West Africa to support the French counter-terrorism operation in Mali. They’re operating alongside 90 British troops already in the region, and will provide logistical and troop movement support.

The UK has continued to support NATO and EU operations in Europe, as well as providing bilateral support to Ukraine. 800 UK personnel maintain NATO’s enhanced Forward Presence in Estonia, while 150 personnel are deployed alongside the US in Poland.

RAF Typhoons have flown over 280 sorties in support of the NATO enhanced Air Policing mission over Romania, Hungary, and Bulgaria.

In the past year, the UK has directly provided ‘non-lethal training’ to over 2,800 personnel from the Ukrainian Armed Forces, while mentoring a further 800.

Both HMS Duncan and HMS Enterprise commanded NATO maritime groups in the past year, and the Royal Navy also worked with NATO’s Northern Maritime Group to give a ‘robust escort’ to the Russian Kilo-class submarine Krasnodar as it transited the English Channel.

In April 2018, the UK opened its Naval Support Facility in Bahrain, cementing the enhanced and permanent presence in the Gulf.

The UK has 380 troops supporting the UN mission in South Sudan. This essentially means that, in the last year, the UK has more than doubled its commitment to UN peacekeeping missions.

In 2017, the UK responded to both hurricanes Irma and Maria, deploying over 2,000 personnel, and delivering 109 tonnes of aid.

Finally in the Caribbean, the RFA seized £50m worth of cocaine in 2017/18, while the Royal Navy seized £33m worth of heroin in the Indian Ocean.

It’s easy to see why the MoD themselves described 2017/18 as a ‘busy’ year. They’ve had a remarkably successful year, echoed in the very long report on their operations.

The first National Security Objective is ‘Protect Our People’, and it would appear Defence has been successful in that in the past year.

My next article will look at how the MoD fulfilled their 2nd objective: ‘Project Our Global Influence’. This will be published in the coming days – stay tuned. 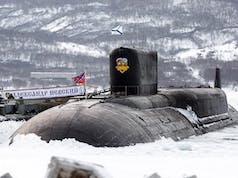 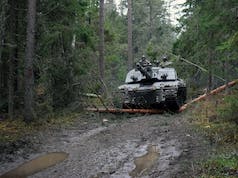 Slightly off topic, but good news (for now) I just thought that those nice folks on here who discussed this subject would like to hear:
UK MoD has suspended military firefighting services contract award
Capita PLC (LON:CPI) saw its shares fall on Monday after the UK’s Ministry of Defence (MoD) said it had suspended a contract for the outsourcing group to provide firefighting services on military sites, according to a Reuters report. The newswire said the contract suspension was made after the FTSE 250-listed firm’s rival Serco PLC (LON:SRP) began a legal challenge to the MoD decision.
http://www.proactiveinvestors.co.uk/companies/news/201318/capita-weak-on-report-uk-mod-has-suspended-military-firefighting-services-contract-award-201318.html

[…] MoD Annual Report: ‘Protect Our People’ and how this objective is being fulfilled – The UK has continued to support NATO and EU operations in Europe. […]