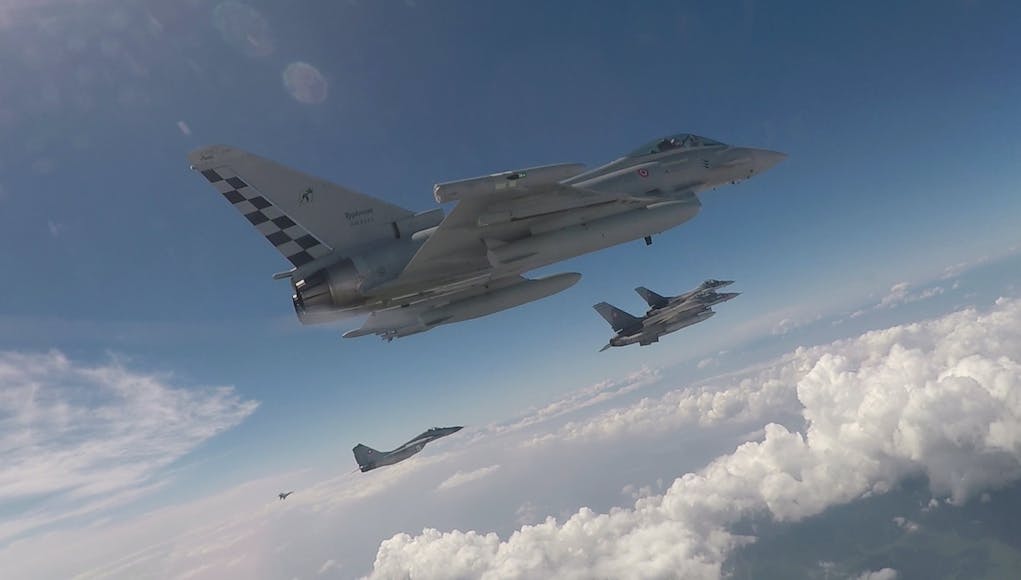 Share
Facebook
Twitter
Pinterest
WhatsApp
Email
NATO jets and military personnel of the Italian enhanced Air Policing detachment in Romania participated in the Bulgarian-led international live-fly Exercise Thracian Star 2019.
The objective of the exercise was to increase the level of interoperability in combined operations by enhancing the flight and tactical training of personnel in a complex scenario, as well as to standardise and improve tactics, techniques and procedures.
“Exercise Thracian Star 2019 was hosted by NATO member Bulgaria, which contributed to the training event with MiG-29 and L39ZA fighter jets, as well as AS—532AL Cougar and Mi-24 helicopters.
Other participating member nations were Greece, contributing with F-16 fighter jets, and Romania, contributing with F-16 and MiG-21 fighter jets.
The Italian jets that participated in Thracian Star are deployed to Romania under NATO’s enhanced Air Policing mission and based at Mihail Kogalniceanu Airbase in Eastern Romania.”
Until the end of August their mission is to secure the skies over Romania. 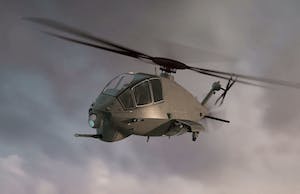 May 19, 2022
A number of helicopter concepts able to "deliver military effect in the land and maritime environments" will be explored as the UK looks to replace existing combat helicopters in the latter part of the 2030s and beyond.