Home Land NATO allies in ‘show of firepower’ in the Balkans 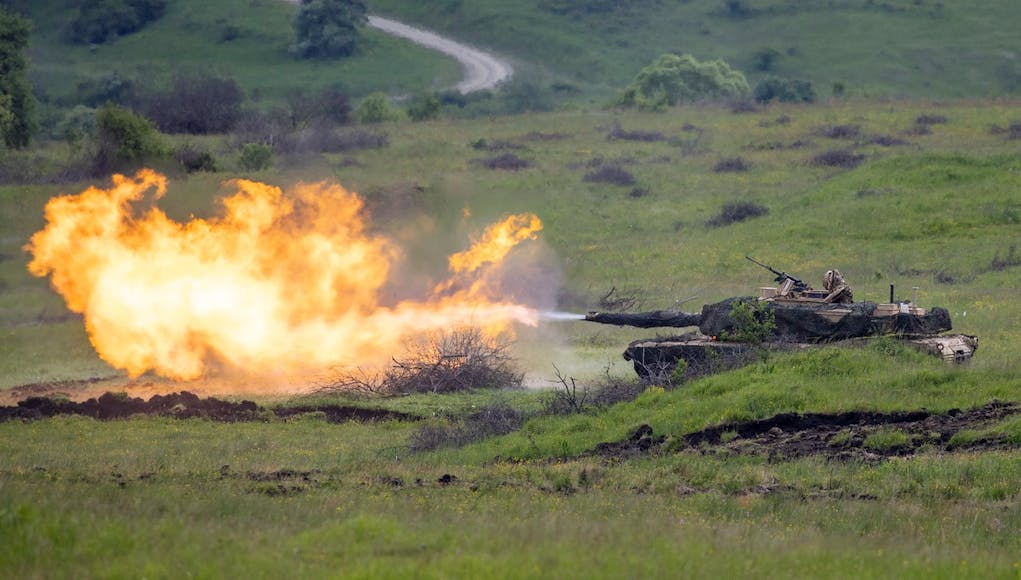 According to the British Army here, the Intelligence, Surveillance and Reconnaissance (ISR) Group capability from 3rd Battalion The Rifles is the forward element and the eyes and ears of the multinational Very High Readiness Joint Task Force (VJTF) Brigade.

“The JAPDD followed a rapid deployment of the VJTF Brigade to Romania by land, sea and air conducting integration and rehearsals immediately prior to the event and is running alongside the US-led exercise called Defender Europe 21 – the largest deployment of multinational troops in Europe for decades, encapsulating more than 30,000 personnel from 27 nations, conducting co-ordinated operations across more than 30 training areas in a dozen countries.

Protected by the UK’s Carrier Strike Group led by HMS Queen Elizabeth in the Atlantic and France’s Charles de Gaulle in the Mediterranean, the JAPDD illustrated the significant and wide-ranging firepower NATO is able to deploy at very short notice.

Immediately after the demonstration the 3 Rifles ISR group rapidly deployed as part of Exercise Saber Guardian, the final phase of Defender Europe 21, with the British soldiers providing flank protection and screening for the (VJTF) Brigade, as well as integrating into Italian and Spanish Mechanised Infantry Battalions.”

“The JAPDD is a culmination of our work on Exercise Steadfast Defender. We’ve been working on our interoperability with our NATO partners and proving the capability of the multinational VJTF Brigade. It’s a very strong and clear demonstration of the significant warfighting capability of the VJTF and our ability to respond to any aggressors if required. It really shows our confidence in operating alongside our partner nations in this display of firepower that’s a very impressive spectacle to watch.”

JFC Naples (if you get the chance to visit do) have a Flikr page dedicated to the above Ex well worth a butchers. My fav picture from that site is this one:
https://www.flickr.com/photos/jfcnapleshq/sets/72157719284494095/ 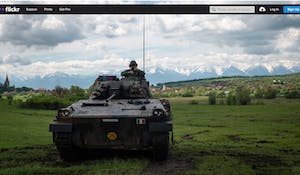 That is a Dardo IFV

Are we still using Crocodiles then ?

Looks like no-one knows what a Crocodile was, nor have they seen the first pic above, either that or they just consider my comment to be silly and not worth wasting finger energy on. ﻿ 😎 ﻿ actually, I don’t blame them really, after all, it’s a serious site.﻿ 😶 ﻿

You might have to tell us what a Crocodile is. I left the army 12 years ago so am rusty on the new stuff.

I was thinking modern, so you certainly wrong-footed me there!
That is the most dramatic plume of flame I have ever seen from a tank cannon, and surprised it goes low and hits the ground.

Good one, i don’t see the towed fuel trailer…