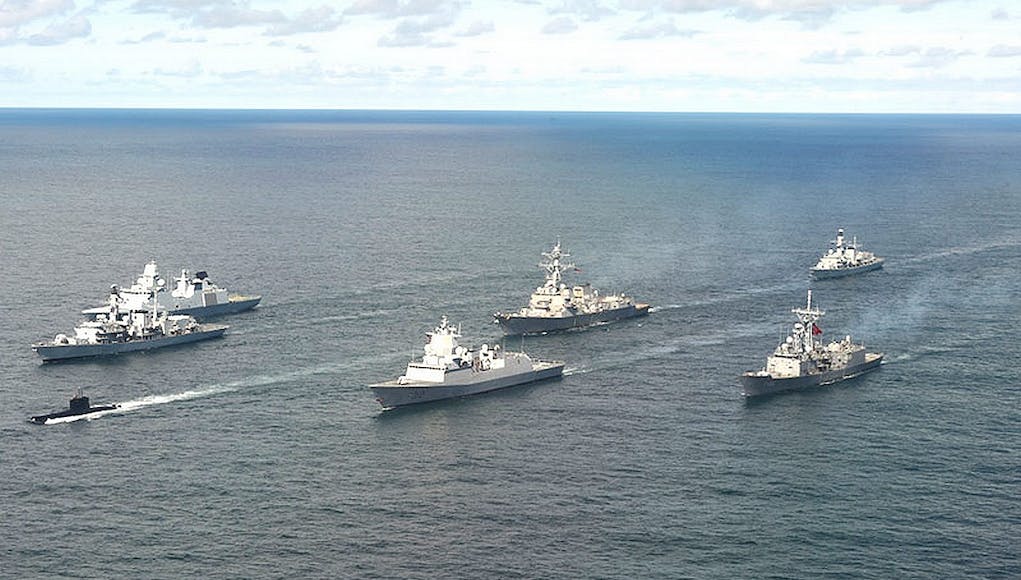 “Exercises like Dynamic Mongoose give NATO Allies an opportunity to train in a very challenging deep water/continental slope environment and a surface environment where seas can build  from five feet to 25 or even 30 feet in the matter of a couple days,” said Chief Operations Specialist Juan Gutierrez, SNGM 1 Staff Chief of Operations, in a news release.

“This is not only unique for the creation of the exercise but challenging for the navies due to the unpredictable circumstances.”

Finding the submarine requires the ships and aircraft to work together in a coordinated search to ensure the submarine doesn’t slip through.

Ships have both active and passive sonar, as well as radar and visual sensors to detect submarines.

Helicopters are also equipped with radar and visual detection systems and may be equipped with active and passive sonobuoys or use a sonar suspended under the helicopter and into the water to detect a submarine.

Maritime patrol aircraft also possess sensitive radars to detect submarine periscopes as all as sonobuoys to create large networks of sensors in the water.

I thought all mongoose (mongeese?) were fairly dynamic. Is there a lazy variety? A lazy mongoose wouldn’t catch many snakes. Perhaps the most dynamic mongeese catch submarines? I don’t know.

I did think it might be mongooses, but then I did fail my English A level. Apart from the name it looks as if it could be a good and interesting exercise, especially if the photo at the top is correct and we have managed to get two Type 23’s into the same exercise. ASW is always an inexact science and the more practice you can get the better. Let’s hope that next year we might have the first P8 able to take part.

ASW also known as Awfully Slow Warfare. Start off will be basic CASEX that take a few hours As things move on it will start to take 3-4 days. Its not just the Sonar depts that get a work out. Marine Engineers Dept- Ensuring equipment is in the Patrol or Ultra Quiet state. Weapon Engineers- Equipment is available for the operators. Weapon supply to the Flights. Operators- Electronic Warfare looking for Sub radar which indicates a Sub Launched Missile threat. Radar Operators- Looking for periscope radar returns. Coordinating aircraft and Vectacs Upper deck look outs- Periscope feathers, Submarine Smoke and… Read more » 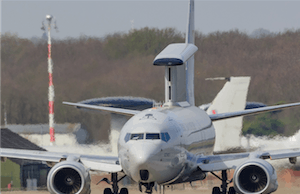