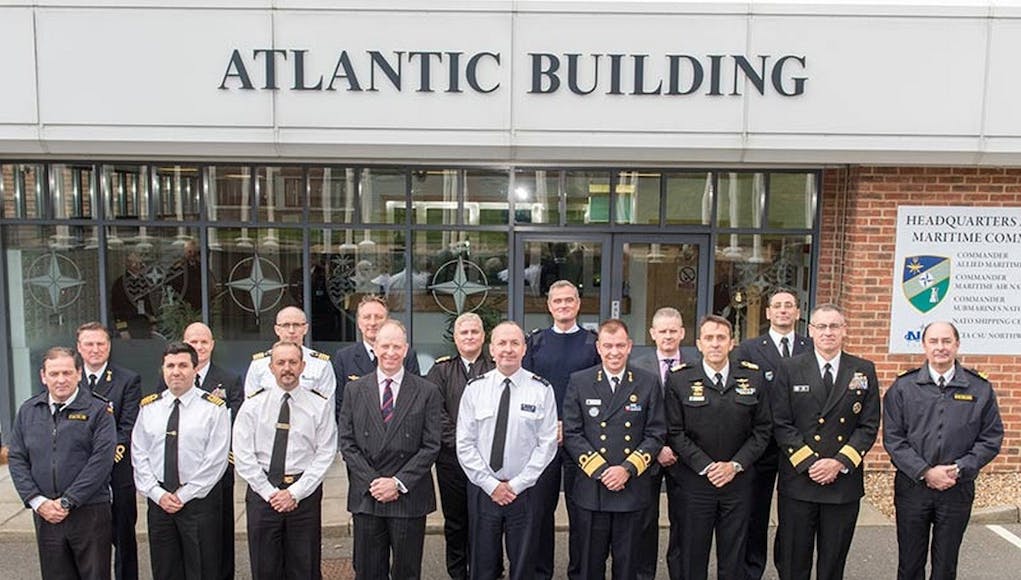 NATO Maritime Command (MARCOM) brought together organisations for a one-day coordination board dubbed the Maritime Enterprise Advisory Board at MARCOM headquarters in Northwood last week.

The MEAB, say NATO, is an opportunity for maritime operational commands to talk with Allied Command for Transformation training, experimentation and capability development professionals about the needs of the operational fleets across the Alliance.

“While the meeting itself is short, the connections made truly benefit NATO both now and in the future.”

MARCOM is the operational command of all NATO maritime forces. Like its land and air counterparts (LANDCOM & AIRCOM),