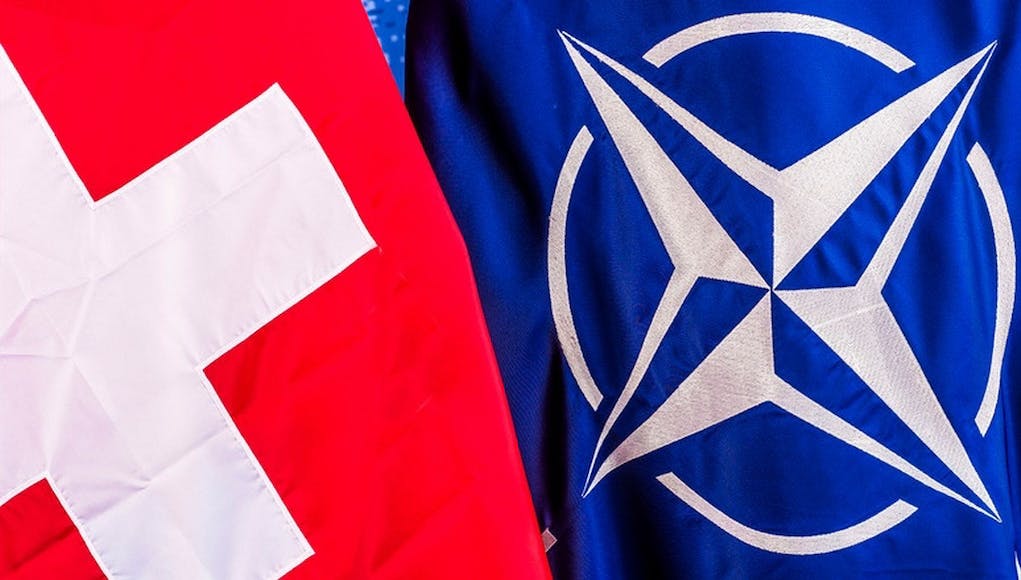 NATO Secretary General Jens Stoltenberg will stress the importance of the partnership between NATO and Switzerland during a two-day visit to Bern and Geneva.

The Secretary General of NATO is meeting with the President of the Swiss Confederation, Ms. Doris Leuthard in Bern for talks on current security challenges and options for closer cooperation between the Alliance and Switzerland.

The Secretary General will discuss security challenges in the Middle East and North Africa at the Geneva Centre of Security Policy, where he will deliver a keynote speech this afternoon.

In his address, the Secretary General will make the case for the importance of projecting stability beyond NATO’s borders and set out how NATO can empower local forces and build resilient institutions.

In Geneva, the Secretary General will meet with representatives from international organisations and NGOs, including with the President of the International Committee of the Red Cross, Mr. Peter Maurer.