Home News No change to troops ‘Conduct after capture’ 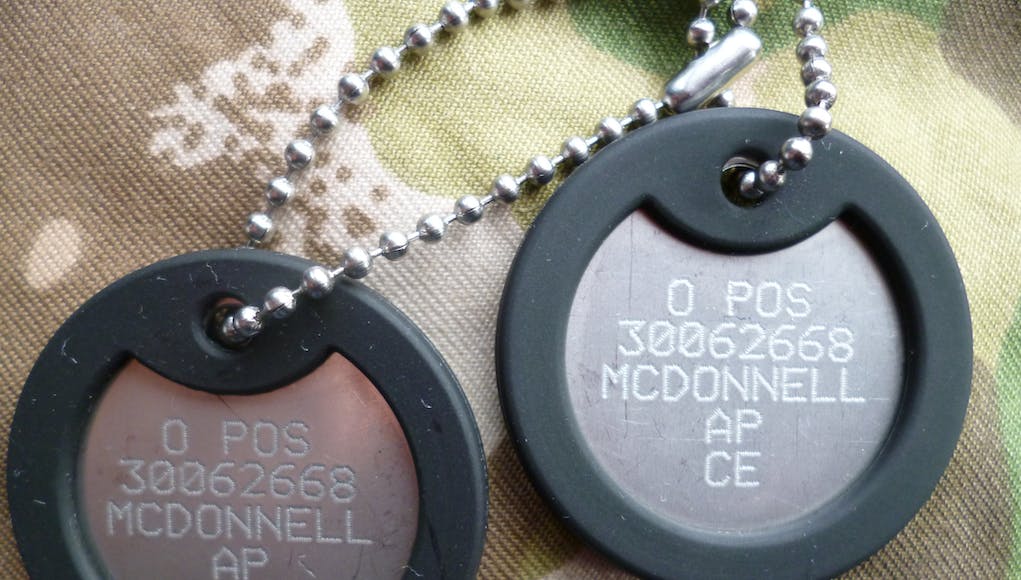 It has been reported recently that British troops are no longer expected to reveal only their name, rank and serial number if they are captured.

The issue centres around claims that “senior officers have accepted that it is unrealistic to expect troops to refuse to disclose military secrets” if they are captured.

“The guidance for members of the Armed Forces, If captured, remains unchanged. Personnel are required to give their number, rank, full names and date of birth, and do not have to give any further information.”

It’s often seen in movies and on TV, the interrogation response of “name, rank and serial number.”

This stems from the third Geneva Convention.

“Convention I: This Convention protects wounded and infirm soldiers and medical personnel against attack, execution without judgment, torture, and assaults upon personal dignity (Article 3). It also grants them the right to proper medical treatment and care.

Convention II: This agreement extended the protections mentioned in the first Convention to shipwrecked soldiers and other naval forces, including special protections afforded to hospital ships.

Convention III: One of the treaties created during the 1949 Convention, this defined what a Prisoner of War was, and accorded them proper and humane treatment as specified by the first Convention. Specifically, it required POWs to give only their name, rank, and serial number to their captors. Nations party to the Convention may not use torture to extract information from POWs.

Convention IV: Under this Convention, civilians are afforded the protections from inhumane treatment and attack afforded in the first Convention to sick and wounded soldiers. Furthermore, additional regulations regarding the treatment of civilians were introduced. Specifically, it prohibits attacks on civilian hospitals, medical transports, etc. It also specifies the right of internees, and those who commit acts of sabotage. Finally, it discusses how occupiers are to treat an occupied populace.”