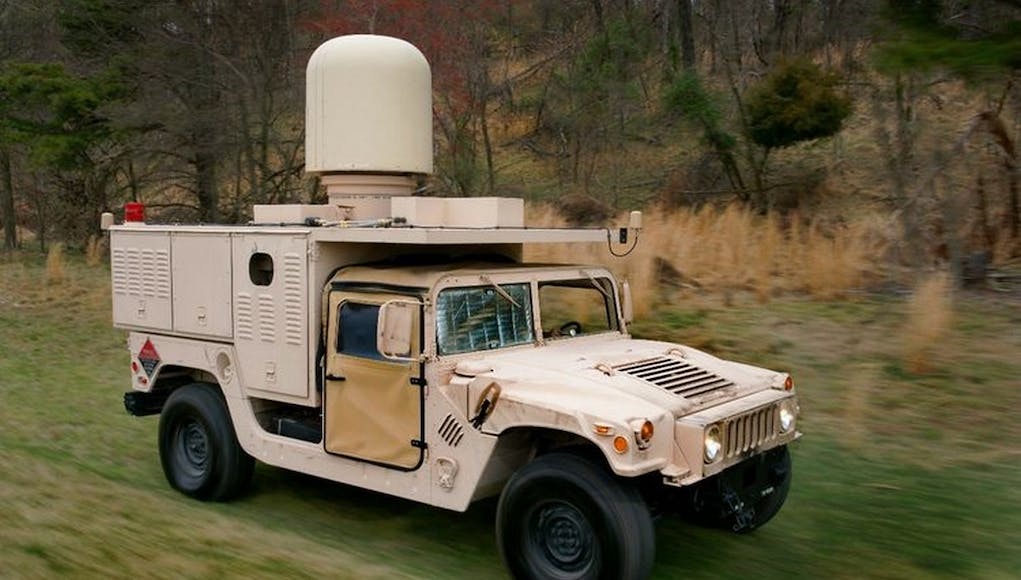 During the demonstration, Northrop Grumman used the HAMMR system, mounted on a High Mobility Multipurpose Wheeled Vehicle (HMMWV) as an Integrated Air and Missile Defense (IAMD) sensor to detect and track an unmanned aerial vehicle target.

“This first-of-its-kind demonstration validated the sense on-the-move capability in concept for the Department of Defense’s IAMD enterprise and proved that this capability can be developed and fielded to warfighters much sooner than anticipated,” said Mike Meaney, vice president, land and maritime sensors, Northrop Grumman.

Manufactured by AM General, the HMMWV is a multi-purpose tactical vehicle that has been developed for the US Army.