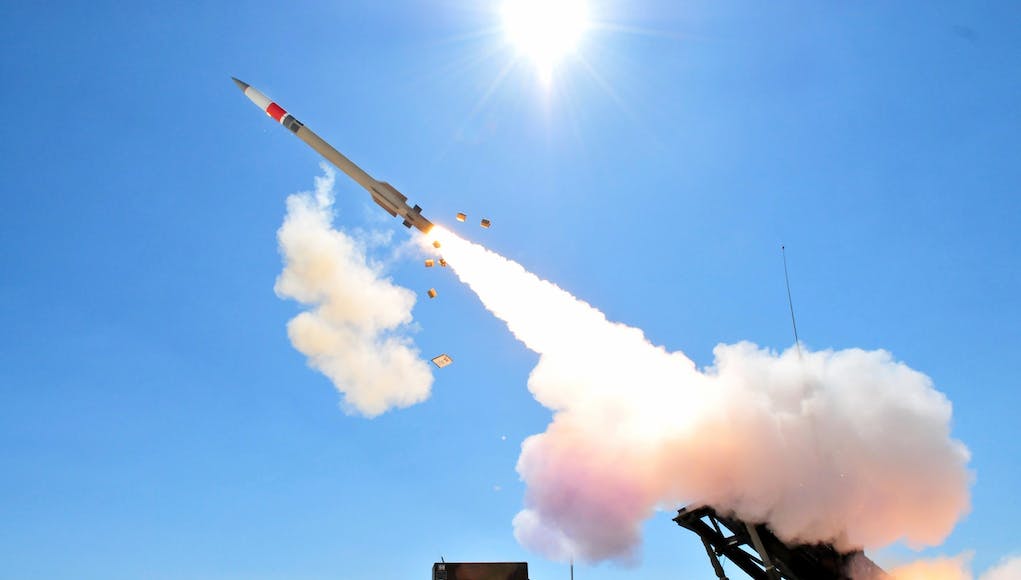 The US Army and Northrop Grumman Corporation say they have successfully intercepted a cruise missile at an extended range using the Army Integrated Air and Missile Defense (IAMD) Battle Command System (IBCS) with Sentinel and Patriot radars and a Patriot Advanced Capability-3 (PAC-3) interceptor.

The firm says that the flight test demonstrated the value of IBCS to detect, track and engage the low-flying threat at a distance well beyond the range limitation of the current Patriot system.

“This flight test also shows how IBCS ‘extends the battlespace’ to allow ‘shoot-look-shoot’ opportunities, maximizing the probability of destroying the threat, which is critical as threats increase in sophistication. The successful test – with IBCS in a near-operational environment – provides confidence IBCS is delivering transformational warfighting capabilities, including all the advantages of intercepting a threat close to its origin.”

The flight test was conducted at White Sands Missile Range, New Mexico, and began when a drone target, serving as a cruise missile surrogate, flew a low altitude trajectory against an asset defended by an Army IAMD task force.

Because the low altitude flight path of the target obscured it from the Patriot radar’s field of view, the IBCS correctly used measurement data from the Sentinel radars to form a composite track from which IBCS calculated and presented the engagement solution.

The engagement operations center operator then commanded, via the IBCS mission control software, the launch of a single PAC-3 interceptor missile to destroy the target.”

Hmm, this is nothing new. They are using third party data for a target solution. This has been in existence for the last 20 years at least. It was really made possible by the Link-16 data network, as this could handle the required amount of near real time data. A good example would be Typhoon, Sentry and AMRAAM. The Sentry find s the target, the typhoon launches the AMRAMM from the Sentry’s data sent over Link-16. If any target updates are required the Sentry sends this to the Typhoon, which updates the missile. At no point does the Typhoon need… Read more »

Totally different scenario trying to shoot down a low flying cruise missile with ground based sensors and missiles. Much more complex than the air-to-air scenario you described.

It is a program to make cruise missiles obsolete, by the use of Patriot missile.

Yes, by using multiple radars to fill in the dead zones and provide a more predictive path. 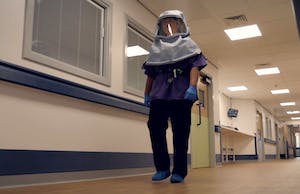