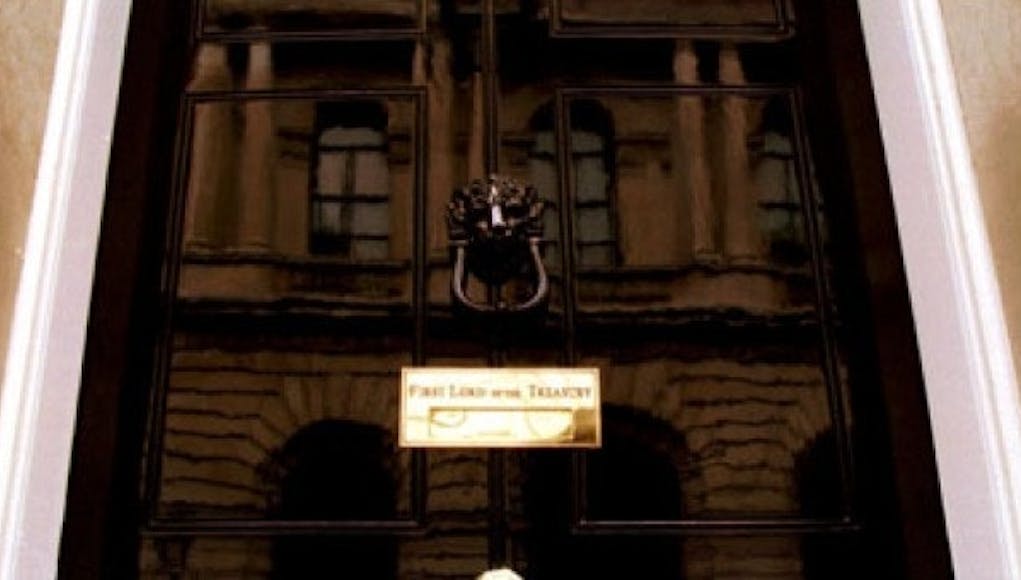 In this article we will attempt to provide an unbiased overview of the key elements of each of the main political parties Defence manifestos. It is worth noting however the UK Defence Journal remains entirely impartial and does not condone or encourage the support for any of the political parties mentioned. Our job is to provide facts on current Defence related issues and we take no stance on how you should vote.

We’ll begin by looking at the Conservative party manifesto which includes three key statements, namely; maintaining a continuous at sea deterrent by replacing the Trident programme, identifying and implementing a strategy around defeating Islamic State and bringing the second new aircraft carrier into active service.

The Conservatives have always been clear on their support for the renewal of the Trident submarine-based nuclear deterrent programme and their commitment to bringing into service the second new aircraft carrier. Though in regards to Islamic State it is fair to assume that any government would eventually intervene should Islamic State continue to demonstrate similar behaviour to which they have previously and more recently, the only difference being at what point the Government intervenes and by what means.

The Labour party manifesto has highlighted key areas they would like to pursue within Defence and Foreign affairs which are; maintaining the nuclear at sea deterrent by minimal credible means, conducting a Strategic Defence and Security Review, and making it illegal to discriminate against or abuse men and women of the armed services

The terms ‘minimal’ and ‘credible’ within the Labour party’s manifesto in regards to the Trident programme are subjective to the outcome of the Strategic Defence and Security Review. This approach allows a future Labour government to be flexible for what they decide should they be successful in the forthcoming general election.

When looking at the Liberal Democrats manifesto, it is the same as previous years in that they have never hidden their intentions on Defence issues. The key points within their manifesto are; ending continuous at sea deterrence entirely, integrating defence and security spending and putting in place a ban on arms exporting to countries highlighted by FCO human rights reports.

Scrapping Trident and integrating Defence and Security spending will not be simple tasks – a full programme of transition would have to be developed taking into consideration factors such as decommissioning nuclear materials, complex restructuring of finances and large-scale redundancies. Of course there are the much-wider scale implications to consider such as the effects which ending Trident and enabling our security spending to become transparent would have on our nation’s home and foreign affairs, which will undoubtedly impact the perception of our nations security which will influence our nations credit score, which will affect how attractive we as a nation are to trade and invest with which will inevitably de-stabilise our economy even further.

And now for the United Kingdom Independence Party (UKIP); their manifesto covers the following key areas; to increase Defence spending ‘substantially’, maintain the Trident nuclear deterrent programme and the creation of a government department whom will look after the interests of ex-service men and women.

Implementation of this manifesto could result in a backwards step by loosing control for how we spend on Defence and take us more towards the historic approach of deciding what we spend on Defence which has proven to only provide short-term solutions, which is not a fit-for-purpose approach in the continually changing 21st century (please refer to the article covering the Suitability of Defence Policy in the 21st Century). In a commercial context it has been proven that larger amounts of money do not yield better results and this is highly likely to be the same as within Defence. In fact, providing additional money can actually slow organisations down by the creation of additional departments or functions to handle the additional staff, equipment, logistics etc. resulting in increased amounts of communications-overhead, thus making such organisations far less efficient and often less effective in meeting their overall aims and objectives.

It seems the Tories have adopted more of a ‘play it safe’ approach to their Defence and Foreign affairs promises, as it is likely the key points covered in their manifesto will materialise regardless of whether they stayed in Government or not. Their manifesto doesn’t appear radical enough to be considered an ‘alternative’ to any of the other main parties manifesto’s so it is clear the Tories have focused at the practicality of maintaining their existing position on Defence as opposed to winning votes off opposition party supporters whom could be swayed by Defence issues. The Tories have maintained their composure and ‘stiff upper lip’.

Labour on the other hand have aimed for the middle ground between the Tories and Lib-Dems which could break the Tories and Lib-Dems coalition and strengthen their own position by winning votes off both parties. This is obvious when they have openly committed to performing a SDSR along with maintaining the ‘minimal’ and ‘credible’ deterrent. The summary of this manifesto is ‘tactful’ as it also enables them to be non-committal.

The Liberal Democrats have clearly intended to ‘radicalise’ how we defend our nation and safeguard our international interests, though at the expense of their intentions seeming quite impractical to implement and very risky to the state of our recently recovering economic system.

UKIP’ manifesto at first glance seems highly attractive, however the manifesto is likely to become a problem for the MOD should the party be successful in the forthcoming General Election due to the years of awareness for tighter control on Defence spending whilst nurturing the knowledge of ‘lean thinking’ – this particular manifesto goes against those renewed ways of thinking and managing the MOD is only just getting used to.

With exactly two weeks to go from date of publication it will be interesting to follow the developments of Defence Policy and Strategy regardless of which party (or parties!) get elected. However, we promise to keep you updated as they develop, and as future events unfold.

Surely an increase in spending would allow the MoD greater choice in field equipment, research and personnel. We could stop shrinking our armed forces, delpoy more ships, aircraft and improve the quality of kit across the board.

In light of emerging abd re-emerging threats which may or may not come from militant groups or professional armies, I think it same to assume that additional funding to our defenses is perfectly justified.