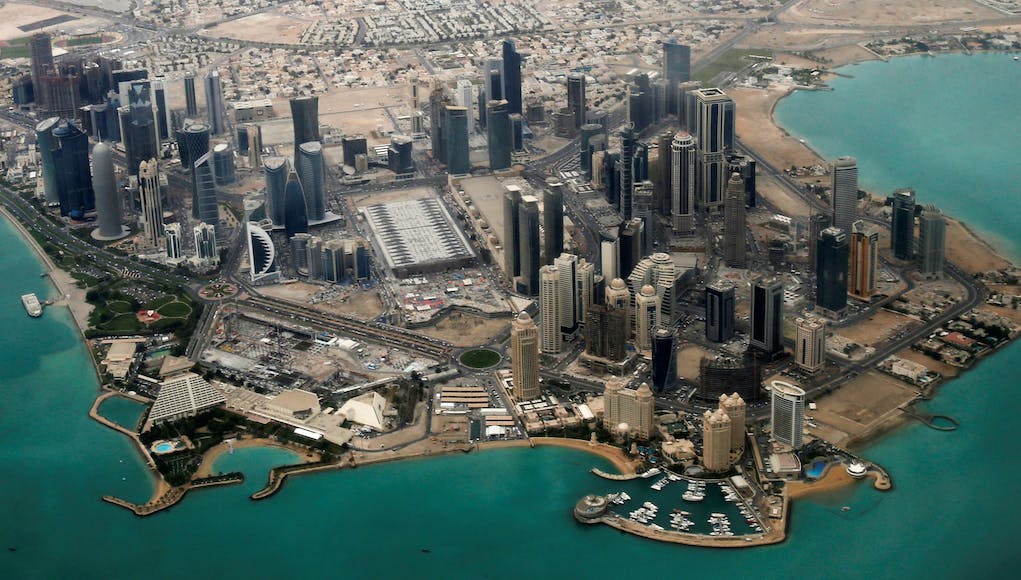 The blockade has been going on for a bit now and with negotiations at a stand-still, there is no end in sight.

The Qatari Foreign Minister was in Washington this week holding talks with US Secretary of State Rex Tillerson over the blockade that occurred over allegations of terrorism financing and support from the Qatari government and hoping that the United States would help to intervene in.

Sheikh Mohammed Al Thani has condemmed Qatar’s gulf neighbours for refusing to negotiate over their demands for restoring air, sea and land links with the foreign minister stating that the stance was ‘contray to the principles of international relations’.

Five days ago, Kuwait relayed to Qatar the gulf states demands that would stop the blockade and restore diplomatic relations between the states and Qatar. The demands included the closing down of Al Jazerra and its affiliates, the scaling back of cooperation with Iran, ending contact with the Muslim Brotherhood and submit to monthly compliance checks by the Gulf states. The demands had a ten days time frame on them before further unspecified consequences were put on the oil rich gulf state.

The US Secretary of State has sought to bring an end to the crisis which has been described as the worse political crisis the Middle East has faced in a decade however he has also acknowledged that is would be very difficult for Qatar to meet the demands.

The blockade has affected Qatar’s economy with residents stocking up on supplies from supermarkets and preparing for a food shortage. The economic impacts don’t stop there with the nations airline, Qatar Airways, also having problems with securing its air routes and having to cancel flights that go through Gulf states airspace.

Currently, there is no indication on when this crisis will end with one diplomat stating “if Qatar was not willing to accept the demands, it is a case of “Goodbye Qatar” we do not need you in our tent” and Qatar calling Saudi Arabia’s position “unacceptable”

We get a lot of our gas from Qatar. Energy security was one of the issues I’d hoped would be seriously addressed by everyone in GE17. Only Labour made an attempt and it was very one sided.

We have a whole host of serious security risks which should have been the bedrock of GE17 manifestos and a post Brexit hedge;

Never need it till you need it eh!

It’s rich of the Saudis to talk about backing terrorism when many of their richer citizens support their own brands of extremist Islamicism and when Wahabbism is one of the the root causes of all this turmoil. The Saudis et al need to look in the mirror before casting any blame. 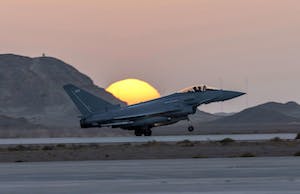