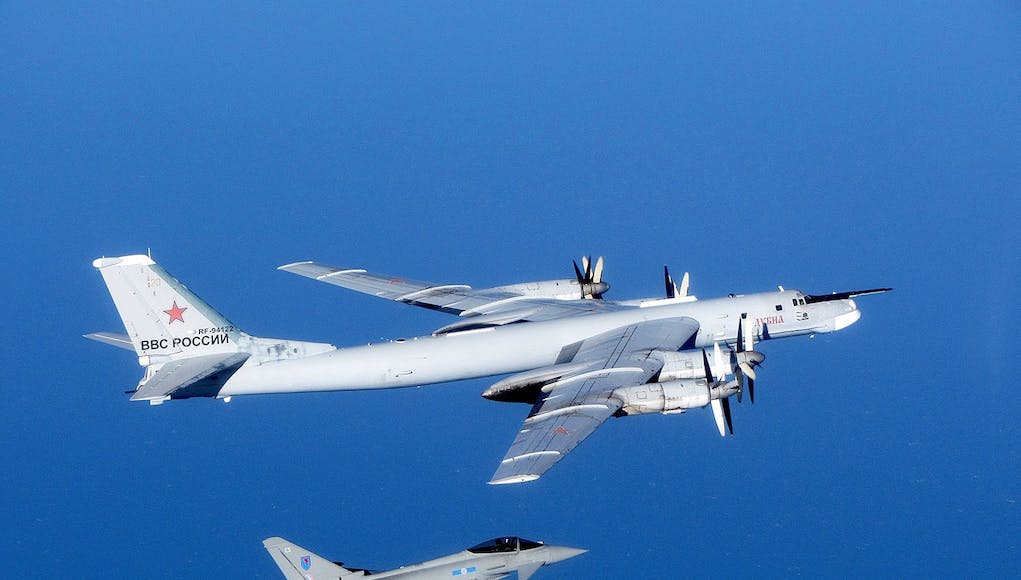 RAF Typhoon jets have been launched seven times this year to meet Russian aircraft the MoD has revealed, this is a relatively common occurrence. 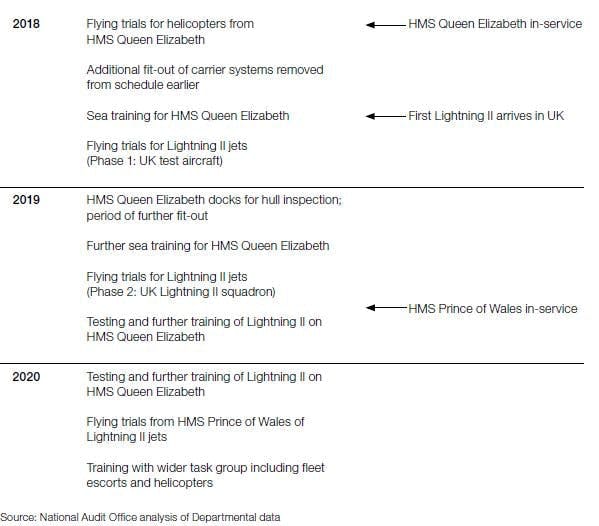 A QRA response involves the fighter aircraft being scrambled to investigate an infringement of the NATO country’s airspace. This may also be a civilian aircraft that poses a threat, if not sufficiently responding to air traffic control; incidents of this nature in the UK are monitored by the Control and Reporting Centre at RAF Boulmer which builds a ‘3D Recognised Air Picture’.

The Freedom of Information request response can be found here.

The Tupolev “Bear” is a very impressive piece of kit!

I’m impressed by the massive contra-rotating props. But to be honest its a relic! and easily blown out of the sky.

Not bad in 12 months

I think usually it would be more often, but since the Russians have been bombing in Syria they have found something better to do!

So nothing to shout about then about the same or maybe a little more then any other year!!

Why don’t we test how far away from it can we hit it.

It’s a dangerous balancing act for the RAF. Russia is testing our reaction times, in case it is every needed and by reacting we are giving them the information they need. They have no intention of currently entering our air space, so we could just not react and let them fly past. But if we don’t react, what happens if it is the real thing.

I am assuming that as we are currently at low threat levels from them, we on purpose probably don’t react as fast as we could, to give false data.