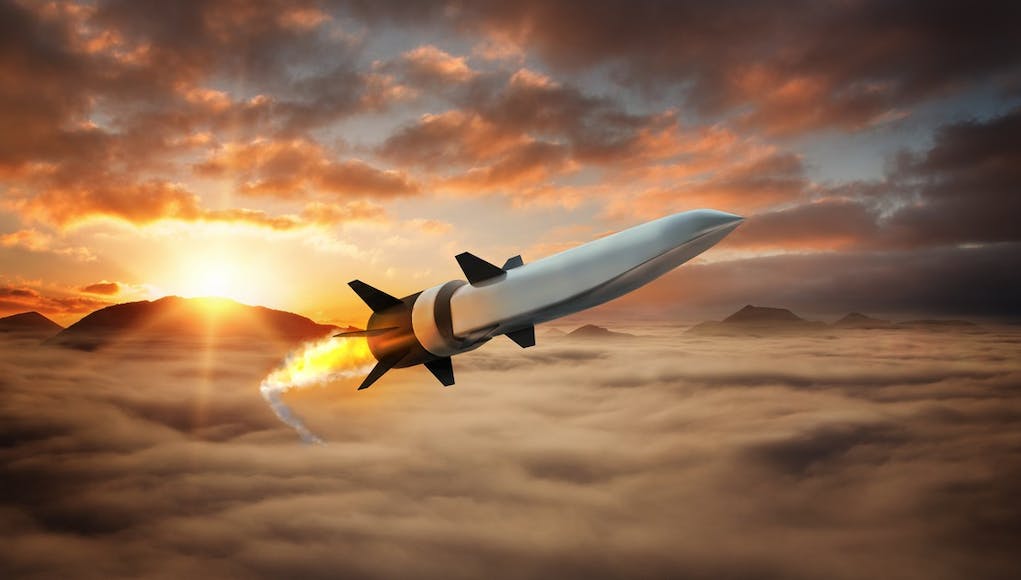 Northrop Grumman and Raytheon say they are working under a $200 million Hypersonic Air-breathing Weapon Concept, or HAWC, programme contract to deliver an affordable, effective and producible cruise missile for DARPA and the US Air Force.

“Together with Raytheon, we intend to make great strides toward improving our nation’s high-speed weapon systems, which are critical to enhancing our warfighters’ capabilities for greater standoff and quicker time to target.”

Under the agreement, Raytheon and Northrop Grumman will continue to collaborate on HAWC and future air-breathing hypersonic missiles.

Why is it we seem far behind the curve in hypersonic land/naval attack missiles and are seemingly happy to do nothing about it? USA has now realised the lead China and Russia have got and are trying to do something about it by fast tracking various missile programmes. Us? Nothing. We seem happy to just plod on until the 2030’s with yesterday’s technology. To my mind, all this does is signal that we are not a serious player anymore and have become toothless. We have not seemingly identified that future wars will be hugely affected by key assets being attacked… Read more »

That certainly is the perception. I really would like to hear from military experts about these developments to get some idea as to the real threat and when it reaches true potency and where it leaves us in terms of its threat and contermeasures and so far I have heard nothing from that direction though as you say at least the US is finally responding in kind, if seemingly belatedly. In the worst case scenario it certainly looks like potentially at least for the first time in many decades an imbalance in specific capabilities might develop in a vital conflict… Read more »

We are developing hypersonic tech in the form of Sabre but it’s for single stage orbit. Not sure how that would scale to missile sizes but the R&D certainly is there, just in a different field.

There’s also FCASW (Future Cruise/Anti-Ship Weapon) we’re in with the French developing that is touted at Mach 5.

In that case, Hypersonic!
https://www.popularmechanics.com/flight/a28426/hypersonic-speed-math-examples/

Hypersonic weapons development has been ongoing for decades. The USSR has had plenty of anti ship missiles that did Mach 4+ from the 1960s. If people want to define hypersonic as mach 5 + I wont argue but that extra 700-1500mph was not going to make a lot of difference to you if you where on the receiving end of an AS6 Kingfish or an SS 22 Sunburn. The current developments are looking at long range boost glide or shorter range power all the way. A boost glide is ideal for hitting fixed targets that dont move. A power all… Read more »

Says every 1st world government on Earth. War is bloody crap, but if we have too maybe wait 15 to 20 years because our pant’s are currently wrapped around our ankles.

The west prefer to use smart missiles that can fly around enemy defences and use stealth to achieve destruction of targets. Hypersonic missiles have one hell of a heat signature. Although hard to hit with current anti missile tech…..
The west went for brains over Braun so to speak