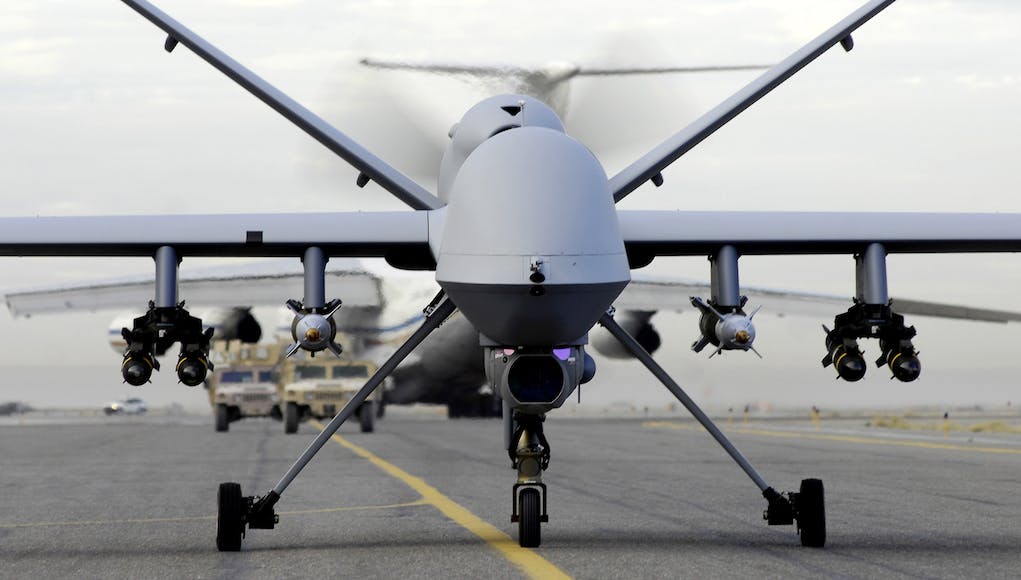 Last week, a Reaper patrolled over Manbij, where Syrian rebel forces have cleared Islamic State from much of the town.

The Reaper intervened in close combat that developed just to the north of Manbij and successfully used Hellfires to clear two groups of extremists engaged in a fire fight with the Syrian moderates.

500 cars full of jihads seen leaving Manbij, heading north towards Turkish border. The very worst war criminals have a habit of surviving despite declaring that they are keen on sacrificing themselves. Soon to be moving in next door to you, house paid for by the government, NHS treating any war wounds (although the God fathers usually keep themselves out of harms way) and generally attempting to disintegrate civilised society. “Human rights” lawyers and the guardian newspaper gleefully awaiting their arrival. 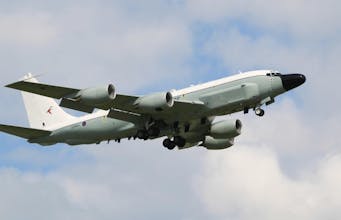