A group of fighters, armed with a heavy machine-gun, attempted to cross the Tigris in a boat on Tuesday the 7th of February, close to where Tornado jets had sunk the river craft two days earlier.

The fighters were unaware that they were being closely tracked by coalition surveillance aircraft, and a Hellfire missile from an RAF Reaper sank the boat in mid-channel. 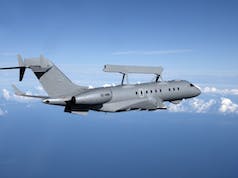 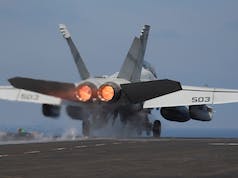 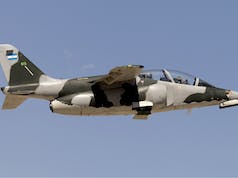 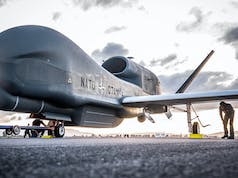 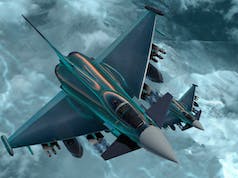 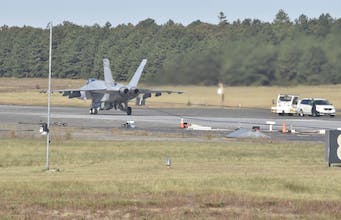 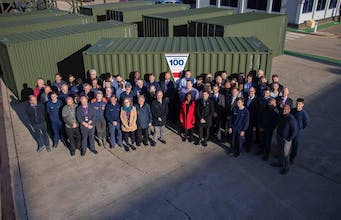 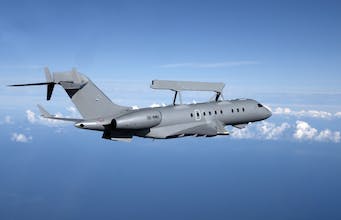 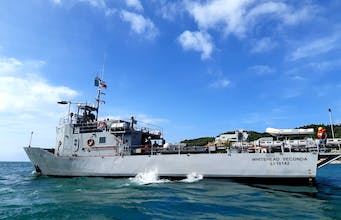 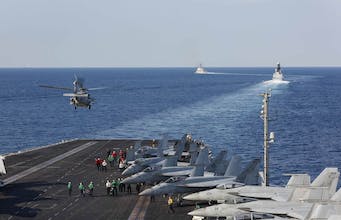