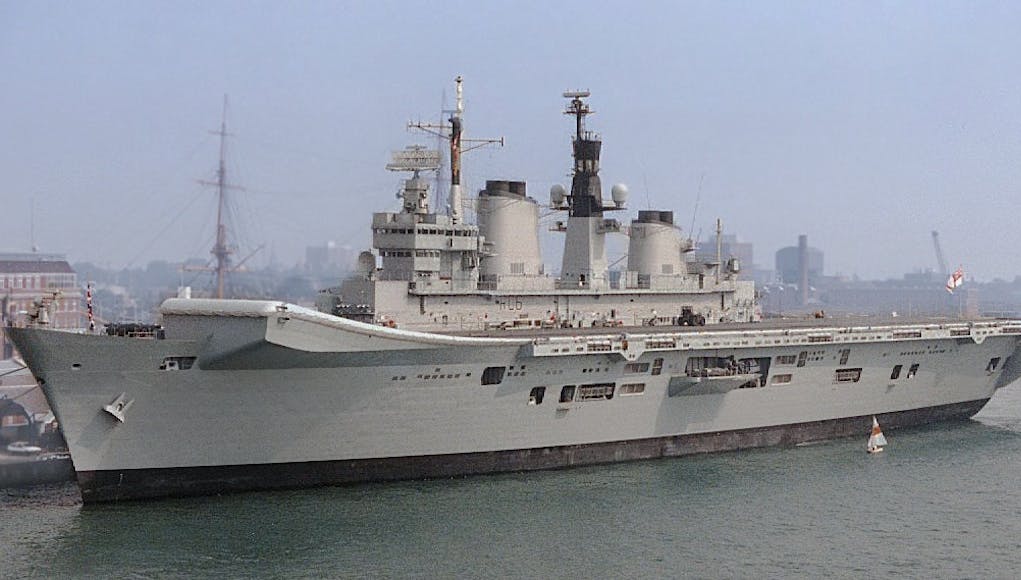 The Portsmouth-based warship is to be replaced by HMS Ocean, which has just received a £65 million refit. 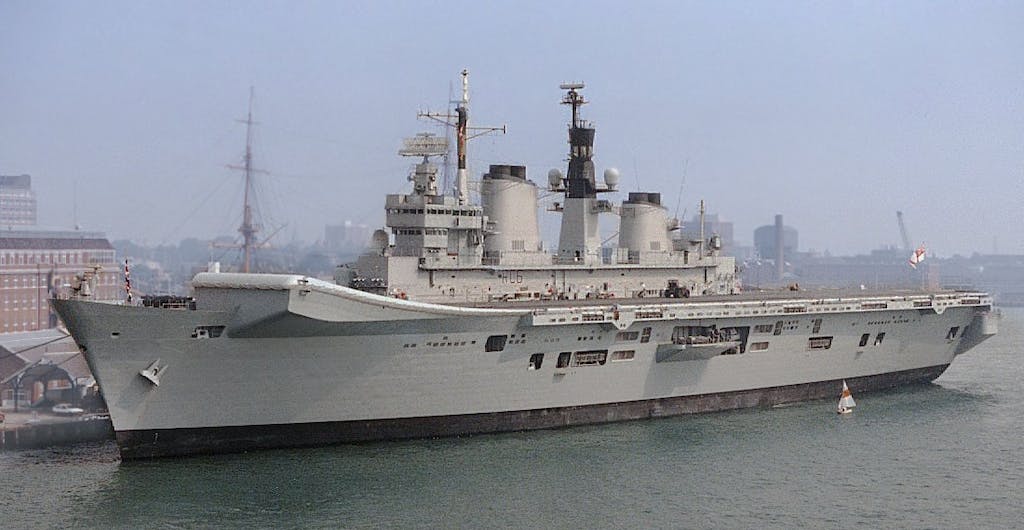 A decommissioning ceremony will be held later in the year and Illustrious’s final return to base could be as early as next Tuesday.

“During her 32 years of service she has protected our nation’s interests in the Falklands, Bosnia, Iraq, Sierra Leone and most recently the Philippines.

“The decision to replace her in service with HMS Ocean will ensure that the Royal Navy has her most advanced and capable ships working to protect the nation.

“It was only fitting, therefore, that HMS Illustrious’ final high-profile public role was to support the naming by Her Majesty of the Royal Navy’s new aircraft carrier HMS Queen Elizabeth on July 4.

Its entry into service was brought forward so it could assist in the Falklands War effort.

The carrier was hastily commissioned at sea en route to Portsmouth to pick up supplies and crew before heading to the South Atlantic. A formal ceremony was held when it returned to the UK.

Its role will be replaced by the next generation of aircraft carriers, the first of which, HMS Queen Elizabeth, is set to be commissioned in the coming years.