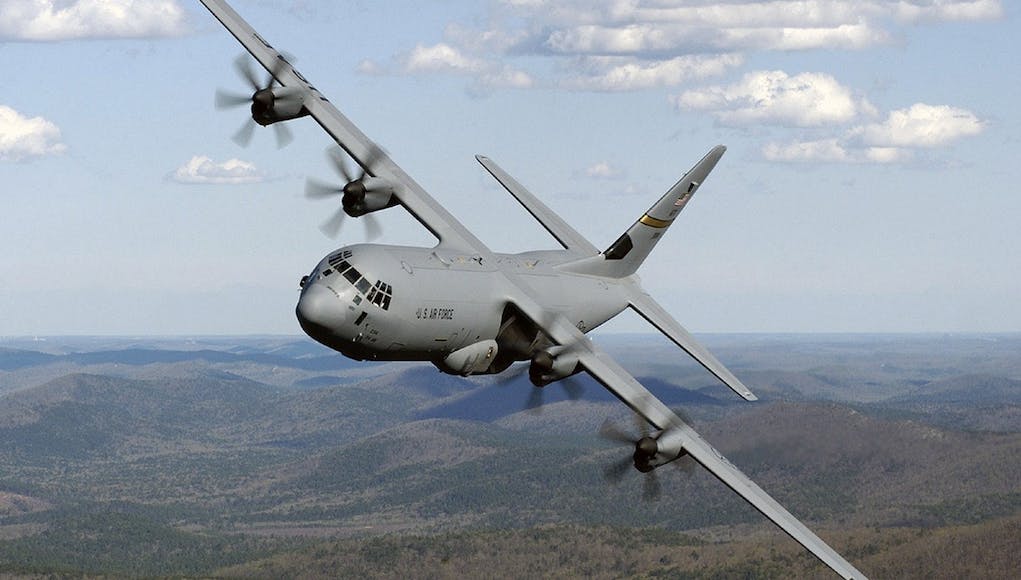 The Rolls-Royce AE engine family has topped 70 million engine flight hours across military and commercial fleets in the US and around the world.

Rolls-Royce AE engines power C-130Js, V-22s, Global Hawks and a number of military, corporate and regional aircraft. They are in service with the US Air Force, Marines, Navy, Coast Guard, NASA and multiple military and civil customers around the world.

“The AE engine line began as a powerplant for the V-22 tiltrotor aircraft for the US Marine Corps and US Air Force Special Operations Command, with first flight of the V-22 in 1989. Derivatives of the engine soon found their way onto other aircraft as the power and dependable design proved adaptable.

All Rolls-Royce AE engines share a common engine core, and are about 80 percent common in their manufacture.

The result is a powerful and reliable engine, produced cost-effectively on one engine assembly line at the Rolls-Royce facility in Indianapolis, US. Rolls-Royce has delivered more than 6,500 AE engines for a variety of platforms.”

“The versatility and dependability of the Rolls-Royce AE engine family is legendary, and has been proven in more than 70 million flight hours in military and commercial service around the world.

And there’s more innovation to come: an AE 1107 engine will provide the power for the new DARPA X-Plane.”

UK must be ready to counter threats from space says Defence...