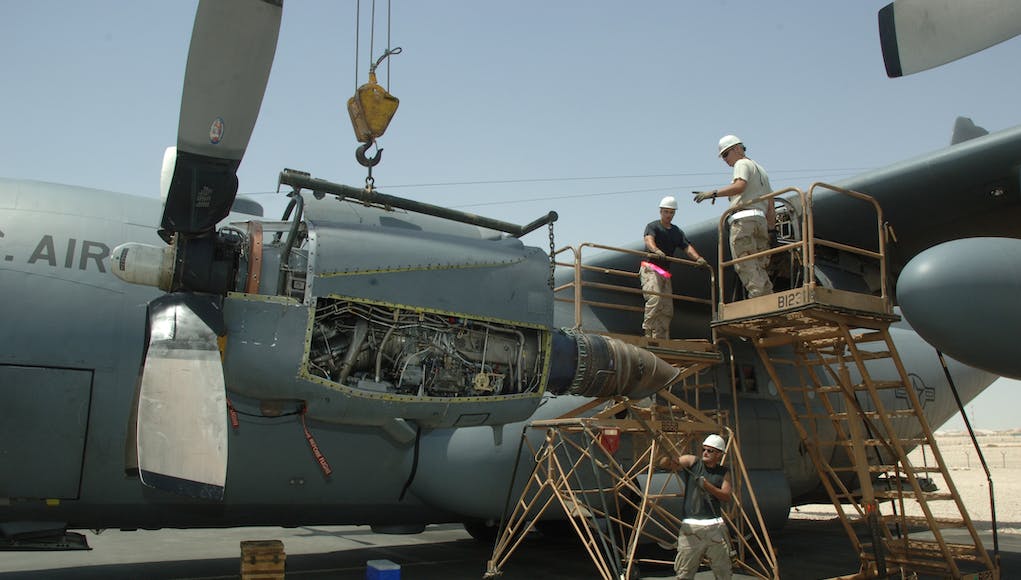 According to a press release from Rolls Royce, the US Air Force is to begin updating its C-130 fleet with the Rolls-Royce T56 Series 3.5 engine upgrades after awarding a $36 million contract.

Series 3.5 kit deliveries will begin in December 2015 and introduce the engine improvements into USAF and US Air National Guard C-130s.

The US Air Force has estimated that incorporating the engine enhancement into its C-130 fleet would save $2 Billion, while extending the life of the fleet for decades.

The T56 is a military turboprop engine. It was originally developed by the Allison Engine Company for C-130 in 1954. It is now produced by Rolls-Royce which acquired Allison in 1995.

Rolls-Royce has customers in more than 120 countries, comprising more than 380 airlines and leasing customers, 160 armed forces, 4,000 marine customers including 70 navies, and more than 5,000 power and nuclear customers.