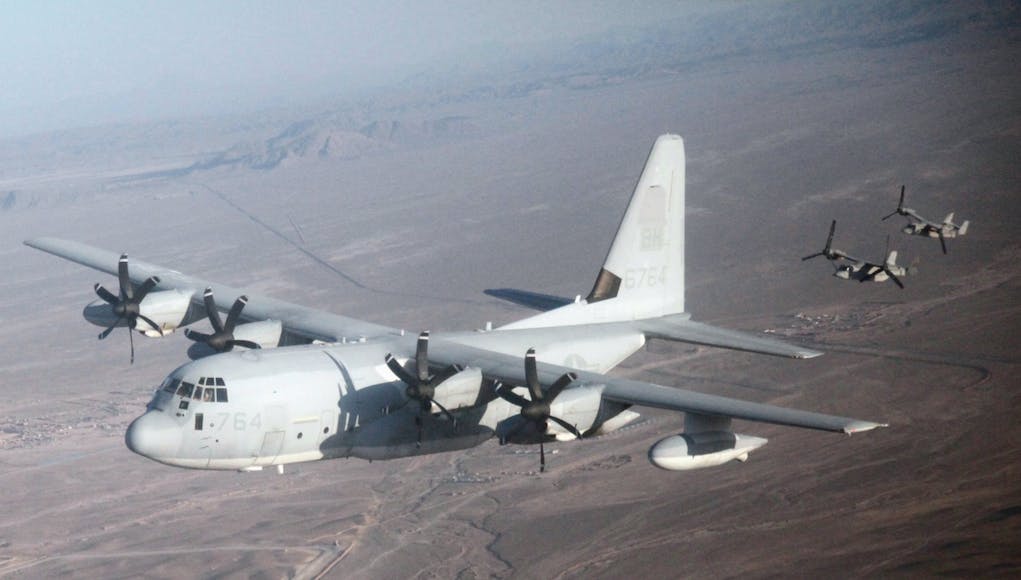 Rolls-Royce has been awarded a new contract to provide engineering and logistics support for US Marine Corps KC-130J aircraft.

The company say this brings their total of Department of Defense aftermarket contracts in the past six months to more than $1 billion.

Earlier contracts included services for the US Air Force and Navy, as well as other allied aircraft through the US Foreign Military Sales program. The contracts cover engineering support, engine repair, logistics and inventory management, technical data and other services.

“Rolls-Royce is proud of our long and successful history of supporting the US Department of Defense across all military branches, and providing a versatile suite of aftermarket services. Rolls-Royce continues to focus on keeping DoD aircraft mission-ready, in the most efficient and cost-effective manner possible.”

According to a press release received by the UK Defence Journal, aftermarket service contracts awarded to Rolls-Royce by the Department of Defense in the past six months include: