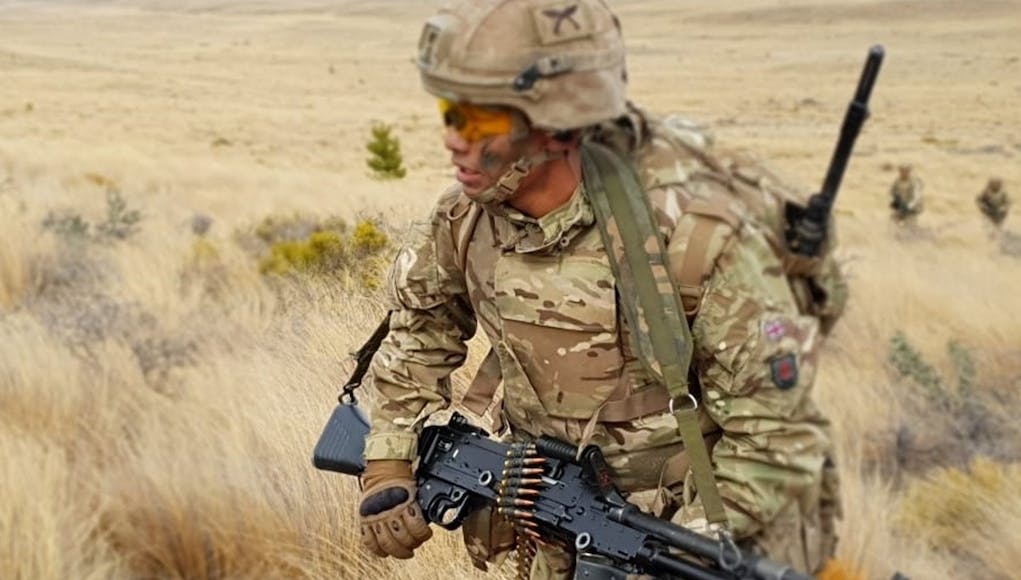 The exercise is being conducted by A Coy 2 Royal Gurkha Rifles say the Army in a news release.

“New Zealand and specifically Tekapo Training Area provides the company with the ideal location to test itself both professionally and physically in a challenging environment. It also allows a rifle company to utilise the full suite of battalion Fire Support and reconnaissance assets in a number of complex and challenging scenarios. It also provides the ideal environment in which to work closely with the NZDF, who continually play a major part in the exercise.

The Royal Gurkha Rifles have a long established relationship with both 2nd/1st Royal New Zealand Infantry Regiment and the township of Tekapo.  In its current form Exercise Pacific Kukhri has been conducted in Tekapo every second year for the last twenty years. As a result the regiment has established a close bond with the local residents, with many of the soldiers having been here several times.  It is the shared love of everything outdoors that contributes to bond, which only grows stronger with every deployment.”

All Gurkha soldiers are recruited in Nepal. The Royal Gurkha Rifles currently have a jungle role Battalion permanently based in Brunei and a Light Role Battalion in the UK as part of 16 Air Assault Brigade.

Expand the Brigade if Gurkhas to a proper deployable brigade with supporting CSS & CS assets.

No recruitment problems there and their reputation precedes them.

Then link them to 3 Cdo and 16 AA as the UKs Rapid Reaction division.

My contribution to the fantasy fleets fun.

Playing fantasy fleets having the ‘Parachute Regiment’ on the same basis as the Royal Marines, a separate entity as it were like the Russian VDV.

Problem is that the army has an aboundance of light role infantry units like the Gurkhas and shortages in more technical areas. Expanding the brigade of Gurkhas would only help if we were prepared to shut down UK infantry battalions, something the government refuses to consider.

Exactly Martin. You’ve highlighted the crux of the issue. Cap badge mafia retaining regimental names for fear of the PR backlash it would cause. Infantry Battalions that cannot be supported as the Royal Engineers, Royal Artillery, REME, RAMC, and Royal Signals units keep getting chopped instead. A simple look at the British Army’s 1 Division and its constituent parts show this. It is a golf bag of Infantry Battalions grouped in paper brigades, with no supporting units. It did have those supports, augmented by the reserve, up to 2015 A2020 Refine. Then the spin of the “Strike Brigades” put paid… Read more »

I would say the Army has a lack of suitable vehicles more than it has an abundance of light infantry.

9 out of 31 battalions currently have Warrior CVRT and Mastiff.

That will reduce to 8 with A2020 Refine with 4 Warrior and 4 MIV probably Boxer. One of the hidden cuts.

The issue however is what use are light Infantry in a deployable brigade without artillery engineers signals and logistics to support them?

Yes. The argument goes for COIN you only really need a scale of equipment in theatre and back home enough for training and replacements. The problem is when you start to talk about the high end. How much do we want to contribute to the effort which will undoubtedly be US lead? A brigade will last what 1 to 2 days in the field before it needs rotating out. We struggle in GW1 to field 1Div, we practically denuded BAOR of all it stores. Of course back then we still had a big navy and a big airforce all directed… Read more »

It has been mentioned elsewhere here by myself and others that maybe we would be better off going down the RN RAF heavy route and not get too hung up on land forces as we are and should not try to be a land power. However, we should at least equip our minimal number of manouver brigades properly and at the moment our remaining 2 armoured and two Strike ( actually old mechanized) are way short of that in firepower and component parts for starters. And if we decide we indeed cannot equip enough of our battalions at peer level… Read more »

I think COIN has been shown to be a costly effort for little or no return or perhaps worse. And we have used high end air and expensive ordinance at a great expense for similar poor returns.

I would either upgrade both or one of the ‘Strike’ (stupid name) brigades to armoured.

Ironically your suggestion would effectively reverse what the army is planning in converting an Armoured Brigade to Strike. Agree stupid names. What are they striking exactly with a regiment of just 12 towed Light Guns more at home with the airborne or the Marines? Their firepower primarily in the Ajax which is heavy and tracked, while their infantry go around in wheeled Boxers, which at the moment at least might be procured as basic vehicles with no fire support or ATGW variant, like the Striker Swingfire variant we once had. They were sold in the 2015 SDSR by David Cameron… Read more »

I think we need to look to sustaining a ‘week of fighting’ in a high end war (in accompany with allies) so yes 3 to 4 armoured brigades. Ajax is too heavy for FFR but a good vehicle for armoured infantry. Boxer is superb. But I do wonder whether the French Griffon vehicle paired with Jaguar cavalry vehicle would be a better fit. Strike sounds good, but the French were already in country, and all that happened was a very rapid reinforcement to a very well prepared set plan. Logistically armour is slow. Anything but a penny packet of men… Read more »

Yes. 31 I think but 1 of them supports SF so right not to include it.

I doubt there would be the money for that many but another site has highlighted the possibility the MoD may place a bulk order getting rid of Warrior and its troubled WCSP.

You could exclude the 2 Battalions in Cyprus too. Yes I too think it is three but may be wrong. Woolwich Windsor Wellington barracks I think.

@ DM Yes I forgot Cyprus. I think if we had a proper government getting the Army kitted out would cost little in modern terms set against length in service. Of course the problem is the ‘government’………. I like Warrior. But I think the new turret was a step too far. I would have removed RARDEN and found a way to fit a heavy machine gun and a grenade launcher or just kept the freaking awful L94A1. I think the new turret was more about generating sales for the new gun. Um. I am not a fan of the new… Read more » 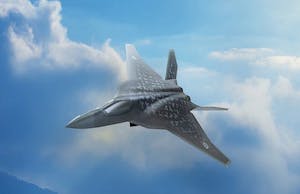