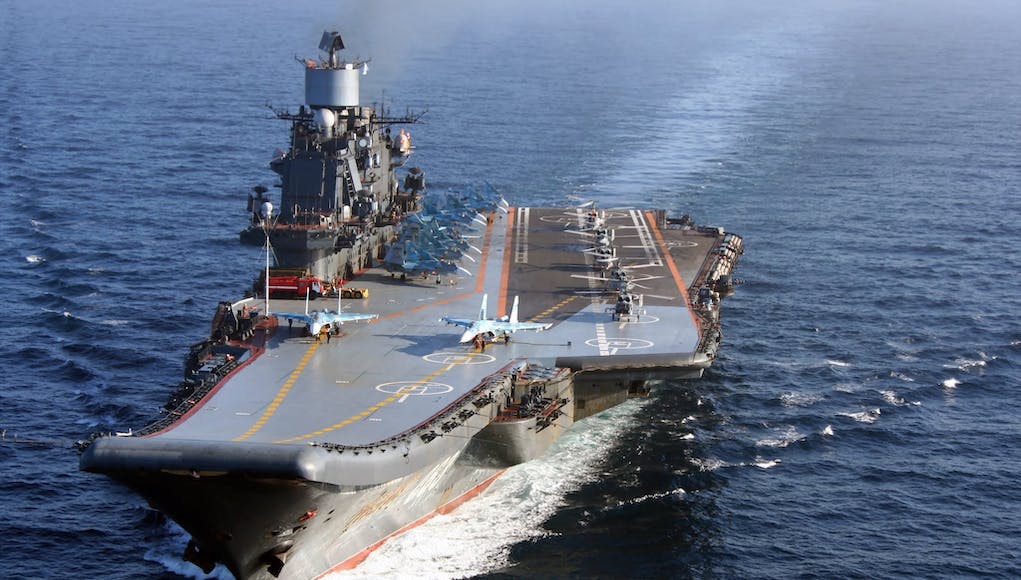 Plans to modernise the Admiral Kuznetsov have been downscaled due severe cuts to the Russian defence budget, according to Russian media reports.

A source told the Interfax news website that the budget will likely be reduced by fifty percent from the proposed $800 million.

“Instead of previously planned approximately 50 billion rubles for the work, it is planned to allocate about half of the previously announced amount” the source said.

The budget cuts will primary affect the modernisation of the carrier, whereas repairs will be carried out in full, according to the source. The remaining funds will be used to upgrade the carrier’s propulsion systems including replacing four out of the Admiral Kuznetsov’s eight turbo-pressurised boilers while overhauling the remaining four.

In November 2016, a MiG-29K crashed in to the sea before trying to land on the carrier, according to Russian officials the crash was a result of technical malfunction but it was later revealed that the jet had run out of fuel waiting to land while the crew was attempting to repair an arresting wire that broke. In early December an Su-33 crashed into the sea after attempting to land on the carrier. According to a Russian report, the jet crashed at its second attempt to land on the aircraft carrier in good weather conditions. Initially it was suspected that the jet missed the wires and failed to go around, falling short of the bow of the warship, but later it was revealed that the arresting cable failed to hold the aircraft, and was damaged in the attempt. 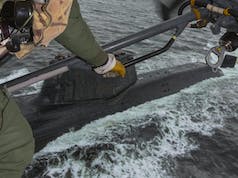 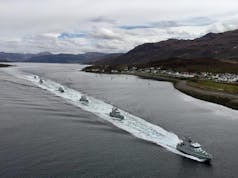 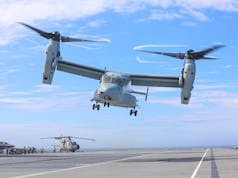 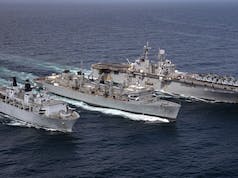 It seems the Russian carrier is primarily a vessel for show and not blow.

It appears so, unless this is fake news to make Nato’s job of encouraging increase surface ship spending more ponderous?

I do think it has a very interesting deck layout and would seem to be able to recover and launch at the same time.

No chance mate, even the Amercans don’t launch and recover fixed wing aircraft at the same time, you need the deck space for emergencies and space to park the landing aircraft once they are clear of the wires. Harriers could land then taxi to the next spot and take off again, but only one aircraft at a time, and it was very rare.

Budget cuts under the Russians? After the cold war it was a common sight but not one I thought I would see under Putin. Honestly don’t know why they bother keeping an aircraft carrier. Russia will never be known for its navy and a relic like that wouldn’t last two seconds against a battlegroup. They used to have a solid strategy, acknowledging their weaknesses and concentrating on stopping a naval invasion through the black sea/arctic and raiding shipping. But then again aircraft carriers are status symbols and Putin can’t just scrap it no matter how much of an embarrassment it… Read more »

Shale gas and renewable energy has blown a hole in Russian finances.

Also agree with Lewis, under Putin, Russia has been an excellent Judo player. Carriers were never really their game so was surprised when they began touting it.

so are they people who share and demonstrate the same values as we do then?

Ha ha ha ha, more waffle from TH, always rely on you for having absolutely no subject matter knowledge.

TH lol! trying to stick up for hes mother land, Russias not a threat? tell that to the ukraine.But then again cheap oil prices and renewable energy will keep the russian theat contained.

The Kuznetsov is a bit of a joke ship and a greater hazard to its crew then any potential enemy. It would be quickly found and sunk in any conflict with NATO.
Spending the minimum amount to keep this ship operational. That is the Russian way, retain ships, weapons, aircraft and platforms knowing that numbers count. Even if those ships, submarines etc are obsolete compared to NATO nations.
It does however make Russia and dangerous adversary as you just do not know their armed forces true numbers and capabilities.

TH is the allocated Momentum troll for this site. For those who follow it, Iqbal Ahmed is the allocated Momentum troll for Save the Royal Navy site. Ignore them, let them rant, provoke and bails. Do not respond and you render them impotent. This is the cyber war write small. Defence my friends is silence and stillness. Do not respond to provocation.

You have an interesting definition of bravery. Considering you define it as not requiring physical and moral courage. Not to mention any concept of valor and personal responsibility and National loyalty.

As said by the Internet Reseach Agency c/o St Petersburg.

The Admiral Kuznetsov is the worst posting in the Russian fleet by all accounts and that it is saying a lot! The main water main and waste main are barely effective meaning most of the showers and toilets don’t work! The complex evaporation system to provide clean water to the boilers fail every time she leaves harbour meaning she has to be accompanied by Ocean going recovery tugs and on return needs dry dock time to rectify the issues. Her Su-33 are woefully obsolete in comparison to Western types like the Super Hornet, Rafale or F-35B/C and arguably I would… Read more »

Correction due to typing too quickly: The complex evaporation system to provide clean water to the Steam Turbines…

My Ukrainian In-laws would strongly disagree with that sentiment!

The Germans spend billions ineffectually, albeit a lower % of GDP, what is the point of owning kit that doesn’t work. You seem to be a stranger to logic.

The Russians spend a huge % of GDP and have little to show for it.

I thought you understood business 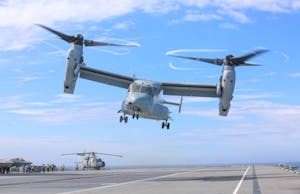