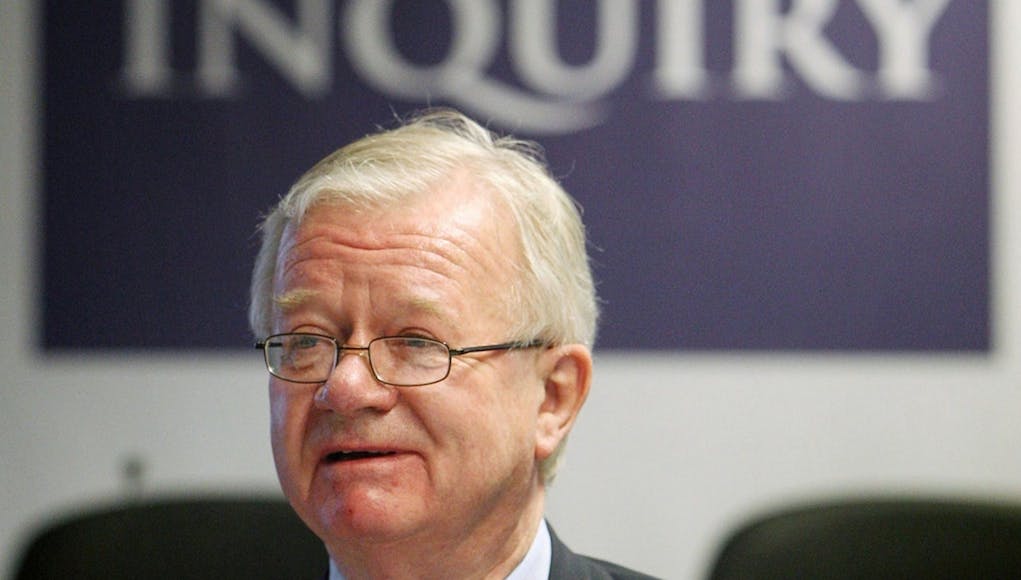 Sir John Chilcot says the inquiry looked at whether it was “right and necessary” to invade Iraq “and whether the UK could – and should – have been better prepared for what followed”.

“We have concluded that the UK chose to join the invasion of Iraq before the peaceful options for disarmament had been exhausted. Military action at that time was not a last resort.”

“The judgements about the severity of the threat posed by Iraq’s weapons of mass destruction – WMD – were presented with a certainty that was not justified. Despite explicit warnings, the consequences of the invasion were underestimated. The planning and preparations for Iraq after Saddam Hussein were wholly inadequate.

The government failed to achieve its stated objectives.”

The Iraq Inquiry, also referred to as the Chilcot Inquiry, covers the run-up to the Iraq conflict, the subsequent military action and its aftermath with the purpose to establish the way decisions were made.

The purpose of this is to determine what happened and to identify lessons to ensure that in a similar situation in future, the British government is equipped to respond in the most effective manner.

UPDATE
The BBC have claimed:

“A leader of the Stop The War coalition has told protesters they should not accept the Chilcot report unless it includes the explicit conclusion that former prime minister Tony Blair lied about the need for the Iraq War. About 200 protesters are outside the QE2 where they have been reading the names of dead civilians and servicemen.”