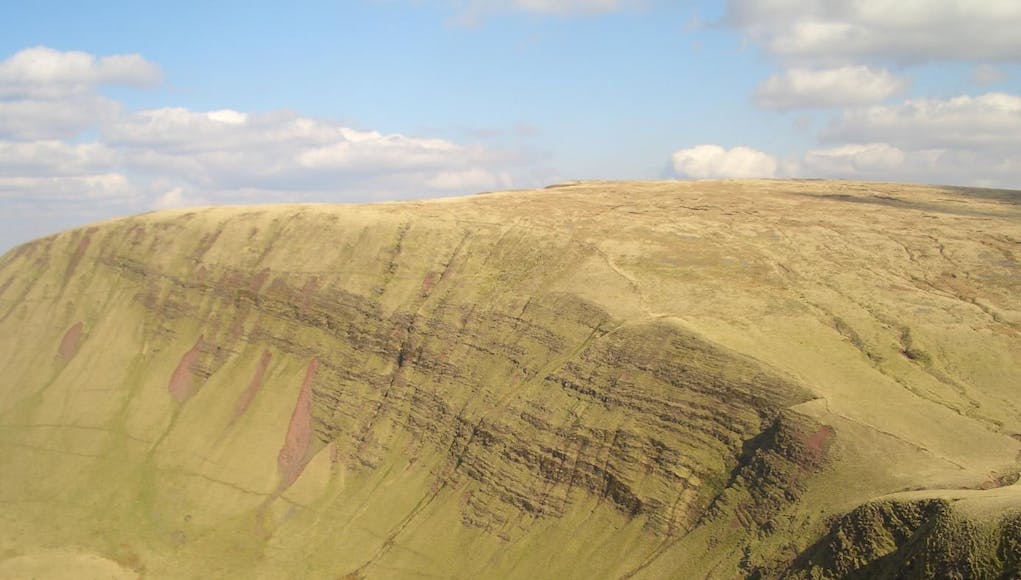 An infantry soldier in the Rifles Regiment was on a pre-training course in the Brecon Beacons when he died, according to an Army spokesperson.

Captain Doug Beattie, who has taken the course and run pre-courses, said:

But being a demanding exercise does not mean that you do not do your risk assessments and take all precautions so that people don’t get injured in doing that.

We cannot speculate in this case and need to wait and see what the cause was.”

Defence Minister Harriett Baldwin said the MoD will carry out a “full investigation” into the death of a soldier who died on an exercise in the Brecon Beacons on the hottest day of the year.

The MP told the House that she wanted to express her sorrow at the “very sad death” and to “make the commitment that the Ministry of Defence will, of course, be undertaking a full investigation and will share that with the committee”.

In July 2013, Cpl James Dunsby and L/Cpls Edward Maher and Craig Roberts died after an SAS march on the Brecon Beacons in significant heat. At their inquest, the MoD was criticised over the way the heat had been managed but the government promised lessons had been learned.

Didn’t learn anything from the deaths in 2013. Sending these guys out on the hottest day of the year so far is wrong. Thoughts are with his family.

I can see both argument but we operate around the world so need to train for it too. Sad day though. Thoughts with the family.

Never heard of the fighting season in Afghanistan? Basically that’s what happens.

It is very sad, disappointing and negligent from the MoD for this kind of thing to happen in Britain in the 21st Century. Britain has the finest, most professional armed forces in the World but to be such they have to train hard, but at the same time they must have enough supplies!

RIP to the poor lad involved, condolences to his family.

Radio 5 earlier was saying that he’d been out on a exercise between 7am & 9am then something happened after returning. So it may not be heat related.

Also point to note the UKs weather is up and down. Most of the time you get to acclimatise in this case temps jumping from 21 degrees to 33 degrees in a matter of days is not to be taken lightly.

That’s what happens when you push yourself to far, a real shame it came to that.

A few years ago something similar happened when several runners died on the great North run despite plenty of water and medical assistance. Being keen amateur club members they simply pushed themselves too hard, where the general population would have just given up. Maybe there needs to be a rethink of the macho culture in the army (I know, I know!) and points awarded for recognising dangerous situations rather than just finishing on time. I know this sounds a bit health and safety gone mad, but soldiers are no use in battle if they have incapacitated themselves and it’s no… Read more »