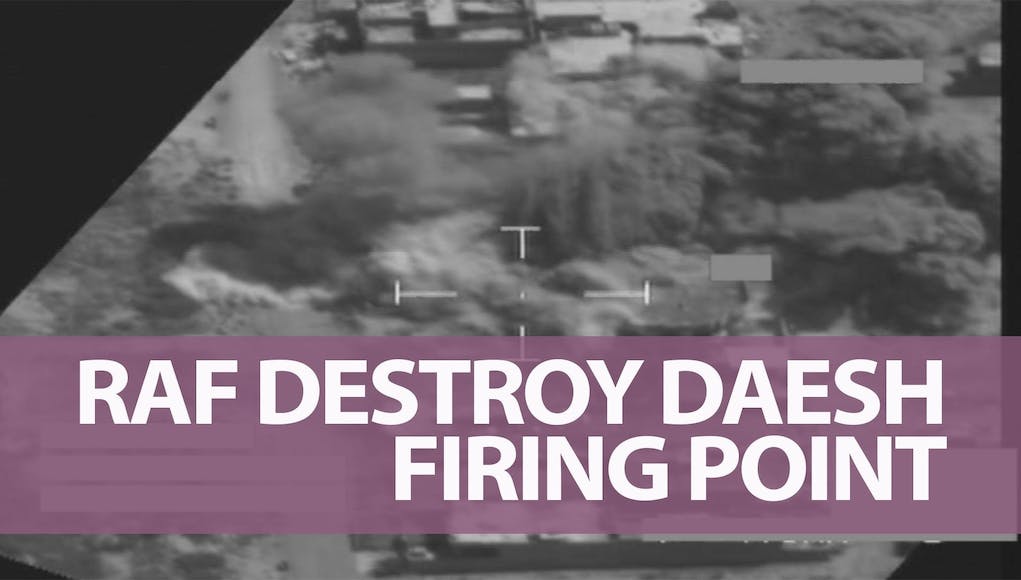 The systems were an MQM-170C Outlaw and an unidentified smaller system.

Proximity fuzes allow missiles to destroy targets by making contact or by detonating in close range.

The Stinger weapon system is a lightweight, self-contained air defence system that can be deployed by ground troops and on military platforms. According to Raytheon, it is combat proven in four major conflicts and is now deployed in more than 18 nations and with all four US military services.

“Stingers are usually loaded with direct impact warheads, which is appropriate for larger targets such as cruise missiles and aircraft.

The US and other nations deploy Stinger in multiple configurations, including man-portable, helicopter air-to-air, and ground-based vehicle applications.

I always assumed they already had proximity fuses!