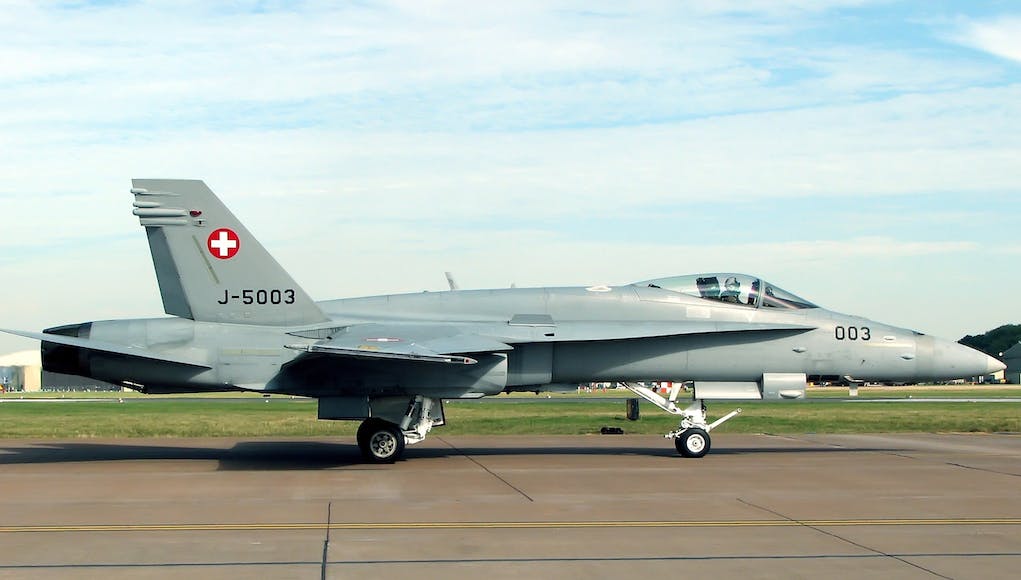 A Swiss air force jet went missing in central Switzerland this afternoon, the Swiss defence ministry said in a statement.

The F/A-18C went missing near Susten in central Switzerland at around 14:30 GMT.

The Swiss Air Force purchased 26 F/A-18C models and eight D models. Delivery of the aircraft started in January 1996 until December 1999.

Three D models had been lost in crashes as of 2016. The most recent happened in October 2015, when a F/A-18D crashed in France during training with two Swiss Air Force F-5s in the Swiss/French training area EURAC25; the pilot ejected safely.

In late 2007, Switzerland requested to be included in F/A-18C/D Upgrade 25 Program, to extend the useful life of its F/A-18C/Ds. The programme includes significant upgrades to the avionics and mission computer, 20 ATFLIR surveillance and targeting pods, and 44 sets of AN/ALR-67v3 ECM equipment.

The F/A-18C is the single-seat variant and the F/A-18D is the two-seat variant. The D-model can be configured for training or as an all-weather strike craft.

Through the years, the Swiss Air Force traditionally had been a militia-based service, including its pilots, with an inventory of approximately 450 aircraft whose operational service life overlapped several eras.

Beginning with its separation from the army in 1966 however, the air force has been down-sizing (currently approximately 230 fixed and rotary-wing aircraft) and moving toward a small professional cadre with fewer reserves and low-graduated conscripted personnel for general tasks.

Currently the Swiss Air Force has a peacetime strength of 1600 professional military personnel with the ability to recall to about 20,000 reservists. 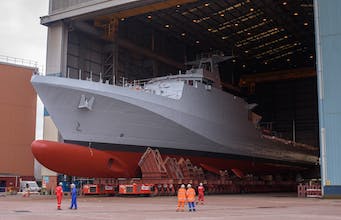