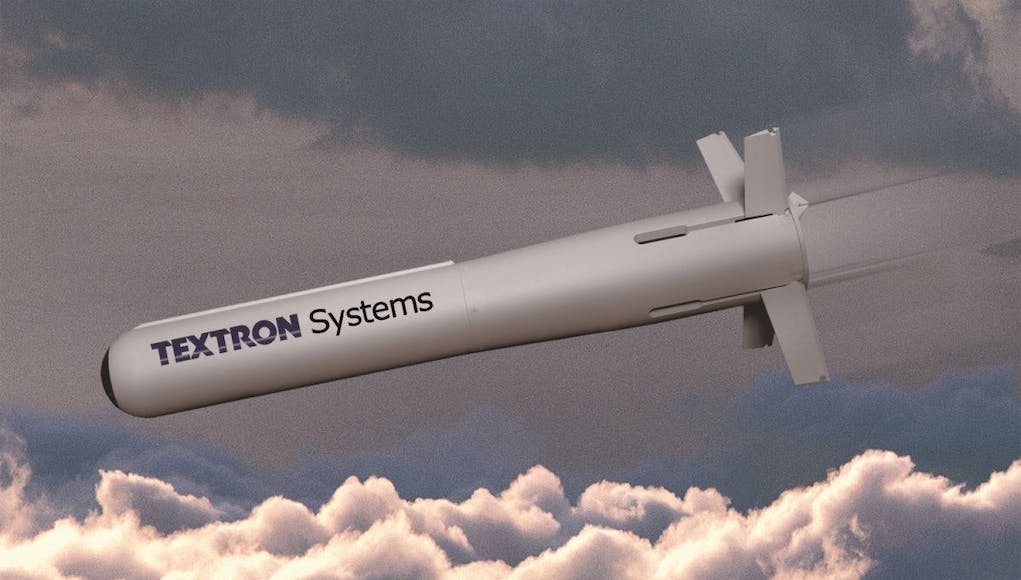 According to a press release, the flight tests took place at Yuma Proving Grounds in Arizona.

The test results verified end-to-end guidance through successful engagement of an off-axis target greater than 2 kilometres downrange from the aircraft.”

“We are pleased with the test results and development progress of the G-CLAW precision guided weapon system.”

The company state that the weapon can be integrated onto an array of aircraft including the Cessna Caravan and Textron AirLand Scorpion jet, as well as innovative launch systems such as the Common Launch Tube, utilizing a roll-on/roll-off Battle Management Systems.