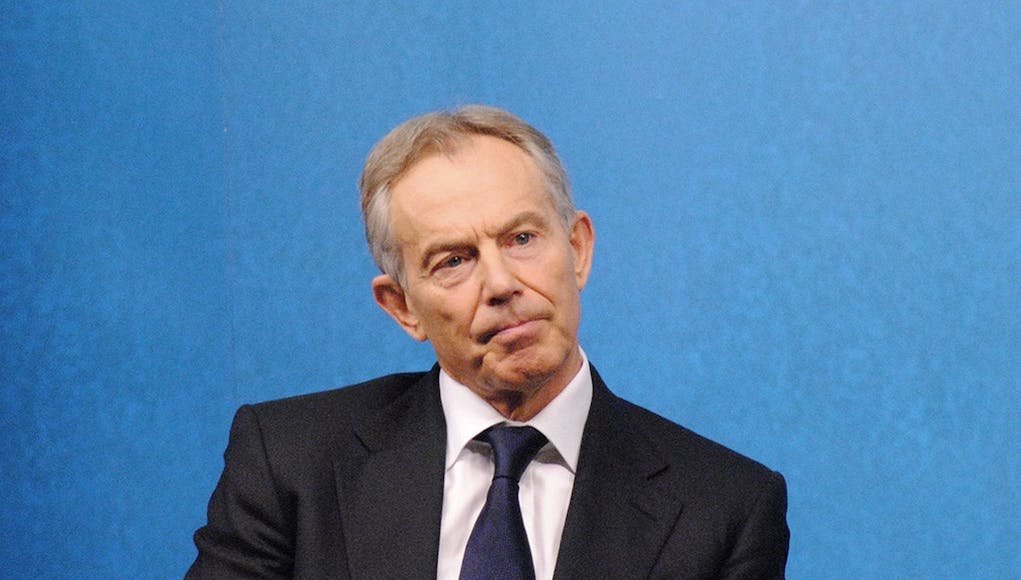 Tony Blair has said he “underestimated” the challenges of Iraq and the UK must be ready to send in ground troops to battle Islamic State.

“This is where we have got to learn the lessons, not just of Iraq but what has come afterwards as well,” he told an event in Westminster today.

We are not being honest with our public if we are saying it is possible to defeat these people without making the commitment to defeat them and to do what it takes to defeat them. In my view, defeating them is absolutely fundamental because if we don’t defeat them they are going to come and attack us here. This is not someone else’s fight, it is our fight as well.”

Mr Blair has previously said there are “elements of truth” in claims that the Iraq war helped spur the rise of Islamic State.

Mr Blair – where do you propose that we get the troops from?
From where I stand the numbers of fighting troops available are considerably lower than they were when you decided to initiate cutbacks

He clearly said “British troops wouldn’t necessarily be doing the fighting”, so let’s get that clear straight up

Tony Blair will be leading the troops in his usual fashion!

He’s right. Hate agreeing with him, but we pulled out too early. And air strikes aren’t going to do the job we need ground troops

In Iraq at least, there is a significant force currently surrounding Fallujah, their second-last stronghold. As far as Iraq goes the threat is on the way out – without us committing (too much) on the ground. The real question is what to do with Syria.

Only time I’ve ever agreed with the complete thundercunt

Everyone should read General David Richards book – Taking Command. If Cameron’s comment is to be believed about ISIS being happy about Brexit , then they would be overjoyed with Osborne as the leader of this country.

Syria was a disaster since we did not have the will or capability to see the job through and maintain stability, hence the comment from Obama which was watered down by his advisors.

That would be the European defence force then if Cameron and his cronnies get their way.

Sad, but Blair is right. If you don’t do the job the first time, you have to come back and help get it done. Iraqi troops with UK advisors and advanced UK weapons may be the answer – if anything is.

You will not sort out Iraq without a coalition of countries in the region. If we’re not careful we’ll end up with a “Holy War” or perhaps that is what somebody wants!

I suggest Mr Blair lead by example. With his kids in tow get down to the careers office and sign on.

He lied to invade with others any other leaders of say not Western Power’s would of been before the International Court’s with changes of crimes against humanity etc. Put him in the Haughe.

It was Tony B Liar who got us into the mess in the first place. He is a twit, ot do I mean twat?

RAF carry out over 1,700 strikes against Islamic State