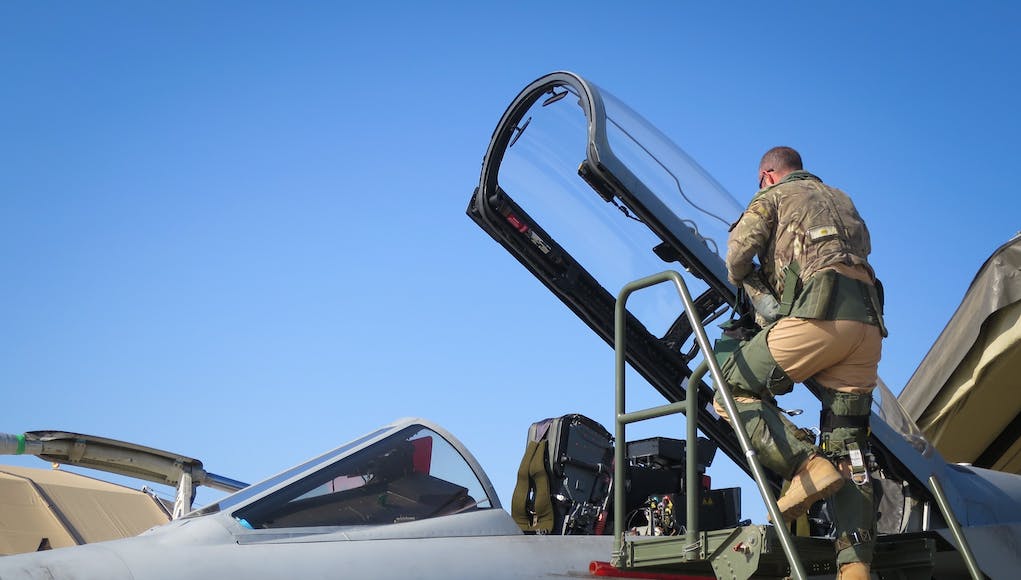 British combat aircraft have once again been in heavy use against Islamic State over Iraq and Syria.

A Reaper remotely piloted aircraft operated over Raqqa in Syria on Thursday the 1st of September, where its crew helped identify a large stockpile of explosive materials at an industrial site, awaiting the manufacture of improvised explosive devices and other home-made weaponry. An attack using Hellfire missiles destroyed much of the stockpile, and left the remainder on fire.