According to the Ministry of Defence, on Wednesday the 27th of March, two Typhoon jets flying from RAF Akrotiri, and supported by a Voyager air refuelling tanker as normal, were tasked to assist the Iraqis who had identified a set of caves used by Islamic State in very hilly terrain thirteen miles east of Bayji.

The Typhoons were able to strike the two cave entrances with a Paveway IV apiece, say the MoD in a strike update news release.

In similar fashion, coalition intelligence efforts pinpointed a dispersed Islamic State network of caves and tunnels in the hills some forty miles east-north-east of Tikrit, and two Typhoons were assigned to attack the six entrances on Wednesday the 24th of April.

Paveway IV guided bombs were once again successfully employed by our aircraft in carrying out this mission.

Hmm, both missions in Iraq, with Tikrit not that far north of Baghdad. Bayji used to be a massive armaments storage area prior to Gulf War 2. Thought IS were broken and on the back foot, yet there’s still missions?

More than likely the report should have read ‘were used’ by IS… suggesting that they are now redundant?

It may be a case of destroying them for denial of future use? Who knows… valid point though if these are still a rat run for remaining militants…

Very expensive, but safe, option compared to engineers with some magic putty. Suggests they were at least unsure of current occupancy 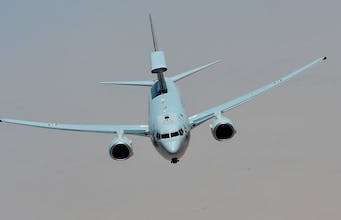 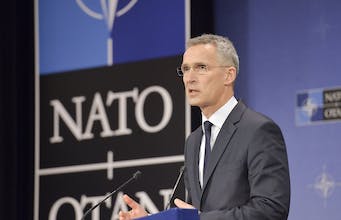