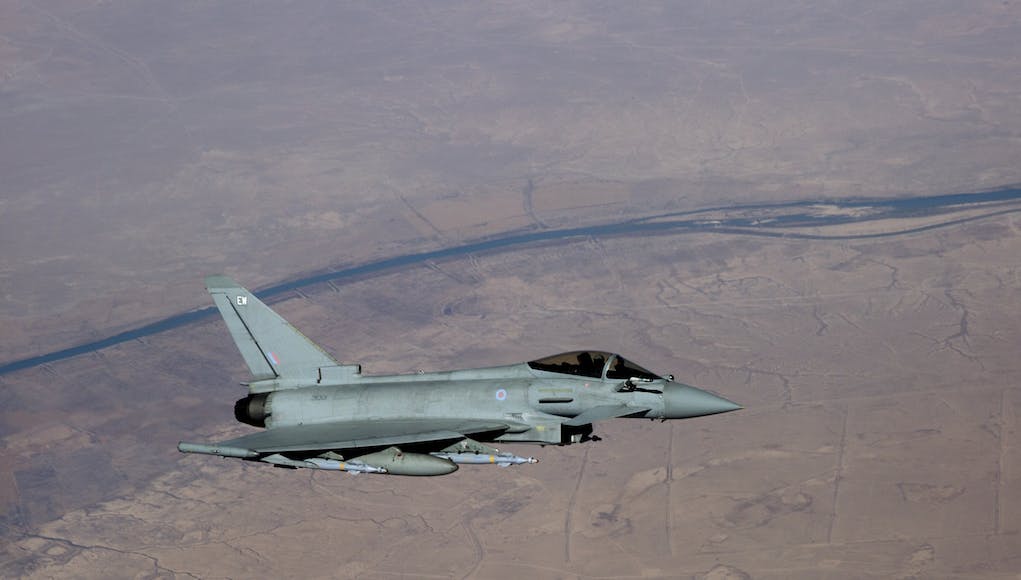 Typhoons hit one mortar team near Qayyarah, and a second mortar team and an artillery piece to the north of Mosul.

They conducted successful strikes on a mortar team near Qayyarah, plus a second mortar and an artillery piece to the north of Mosul.